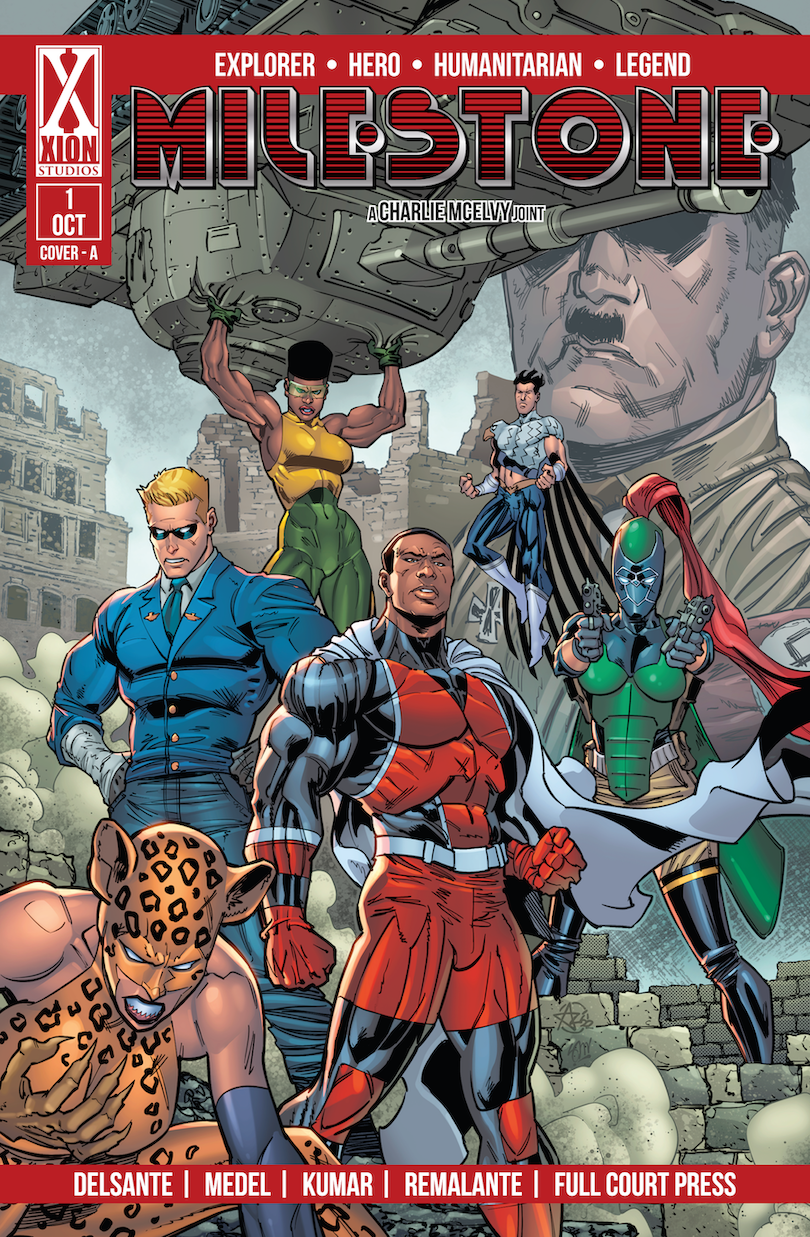 But his story didn't end there. In fact, this is where it started. Abducted by a mad scientist and used for his abilities to manipulate the four fundamental forces of the universe, Cole was released from his prison by Spider-Squirrel, only to find out that he is a new breed of god on Earth. Cole Morgan may not want to be the most powerful man in the universe…

…but he doesn’t have a choice. What he does next will be the Milestone that saves or destroys the entire world.