Only shipping physical reward within the United States. 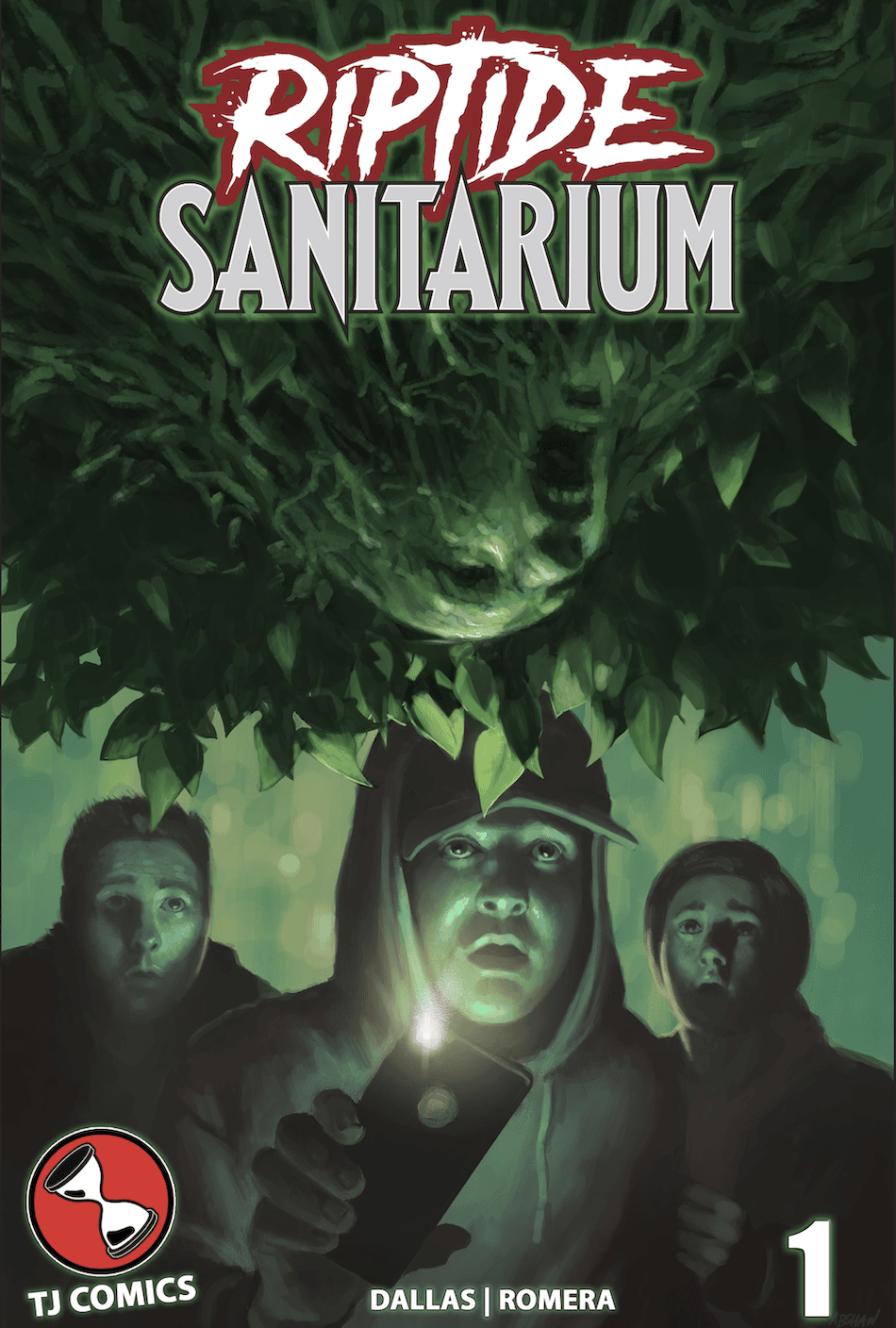 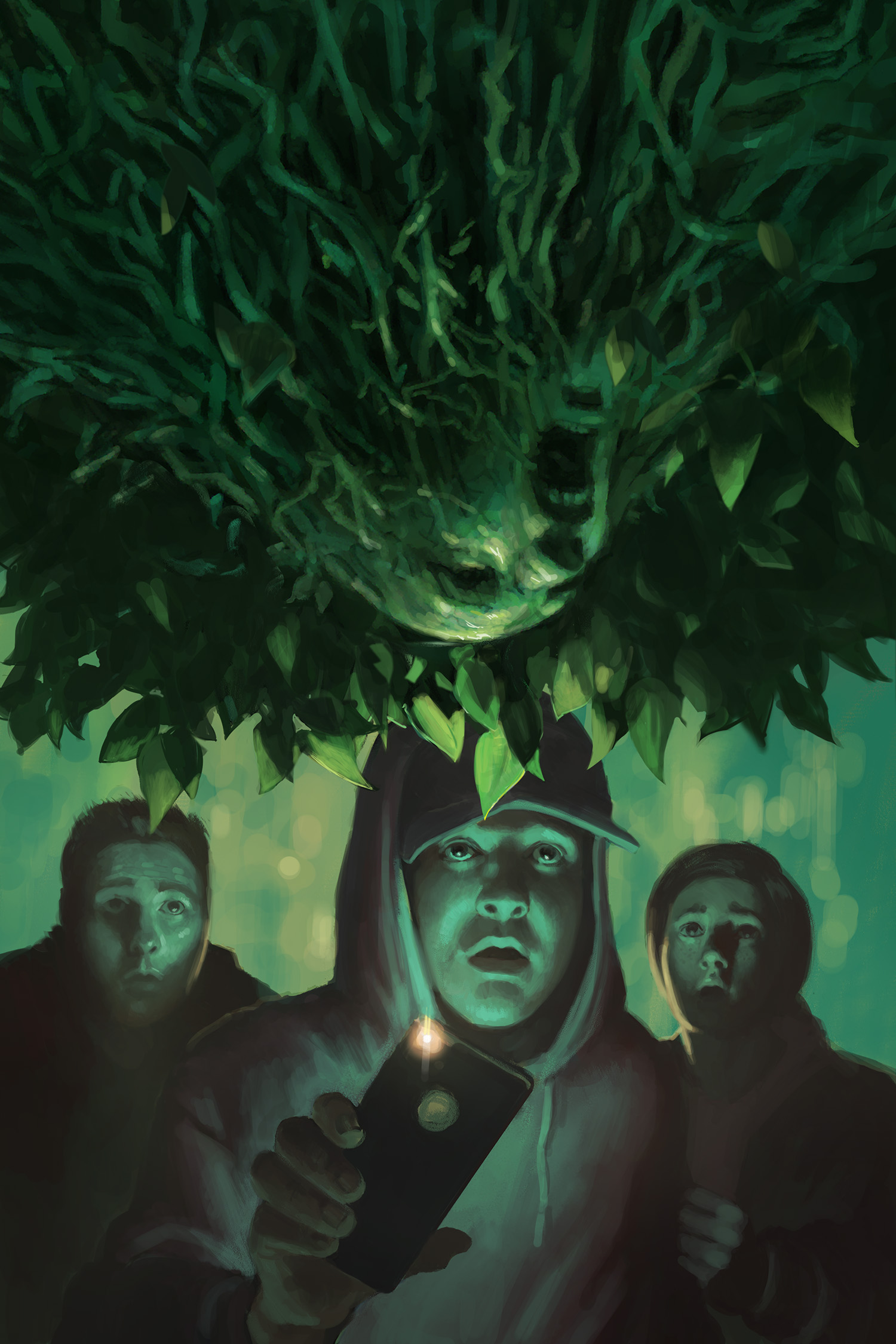 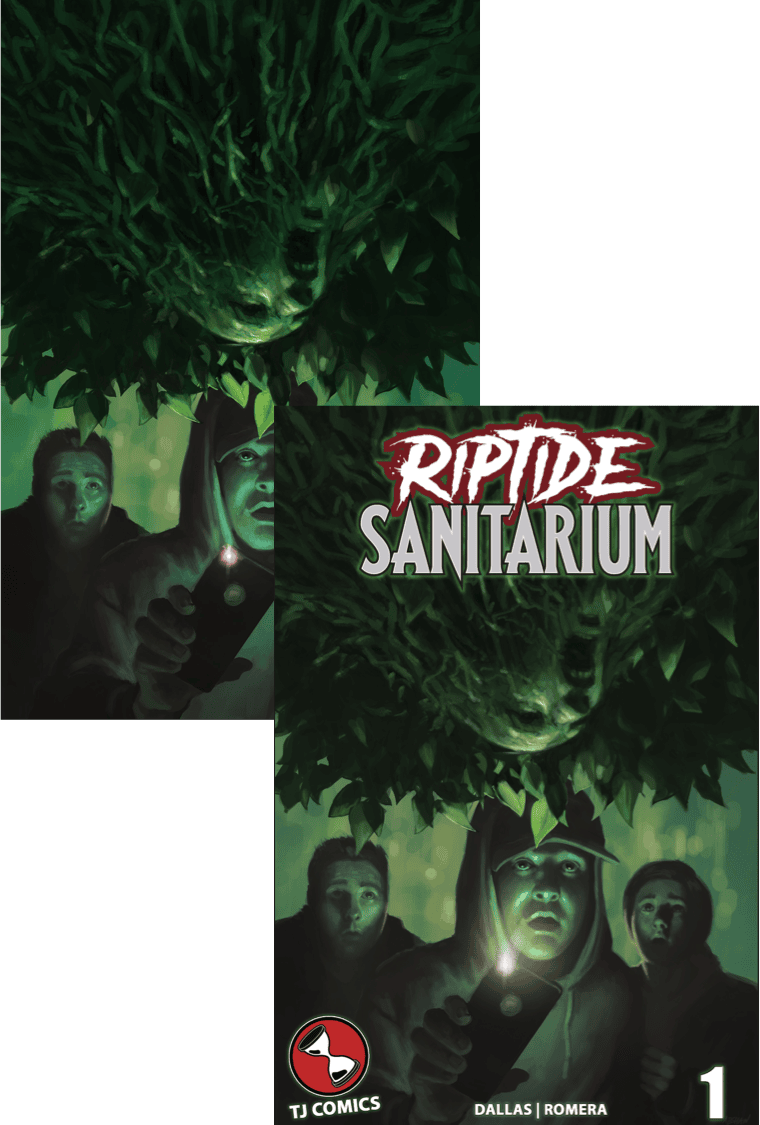 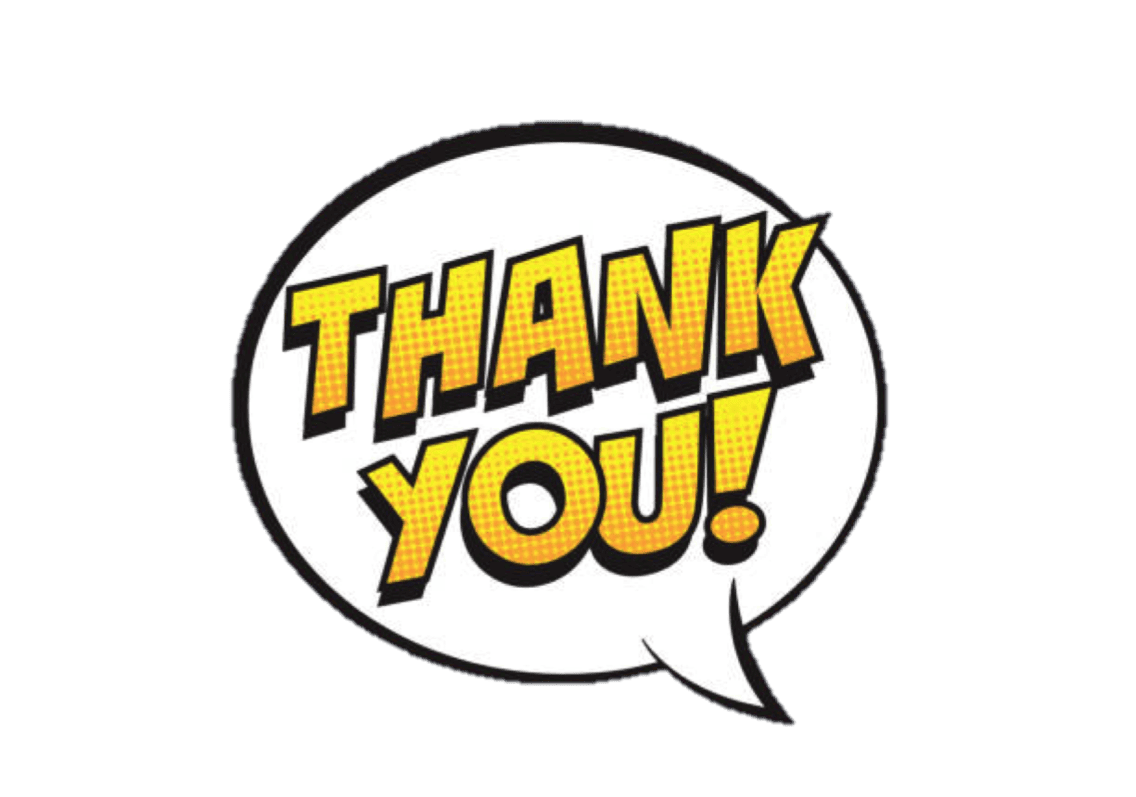 For those who want to support Riptide Sanitarium without receiving any reward. Your name will still be listed on the "Campaign Contributors" page to be included in the issue. 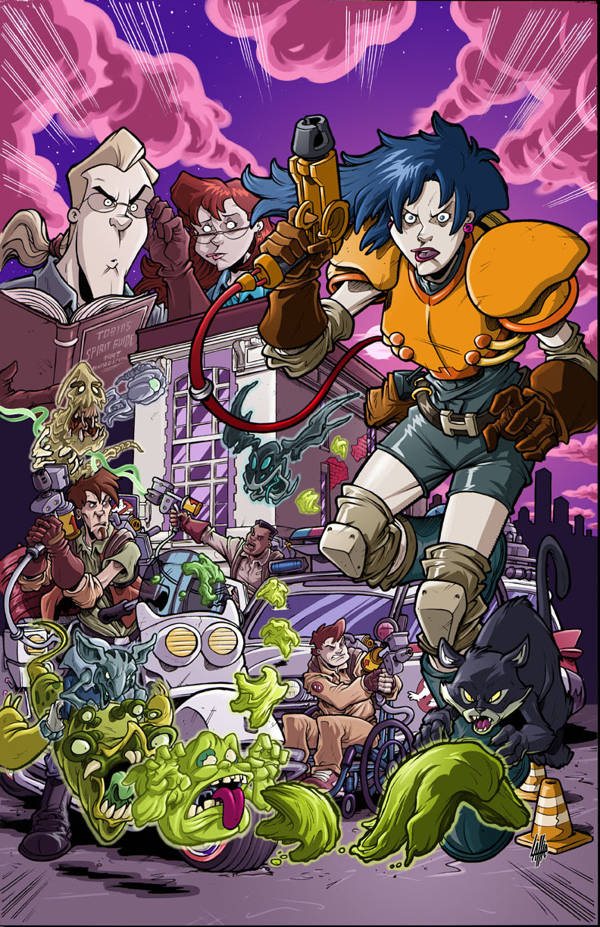 Physical copy of Extreme Ghostbusters #1, co-written by Riptide Sanitarium creators Keith Dallas and Jim Beard. This issue is the only comic book to exclusively feature the Extreme Ghosbusters. It was originally published by IDW in 2019 but is now out of print. Autographed by Keith Dallas. 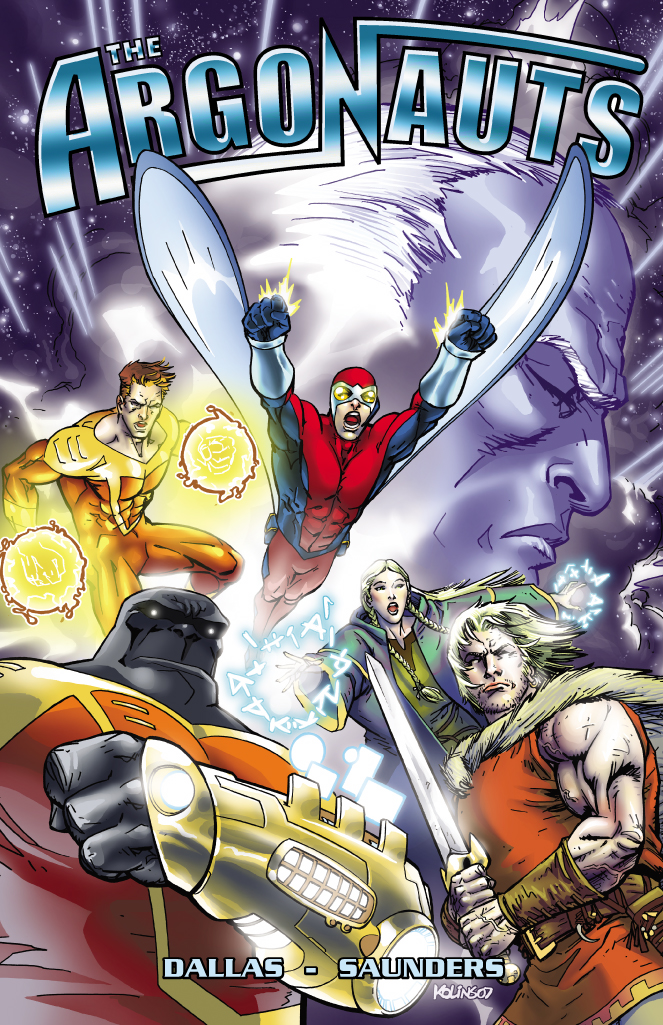 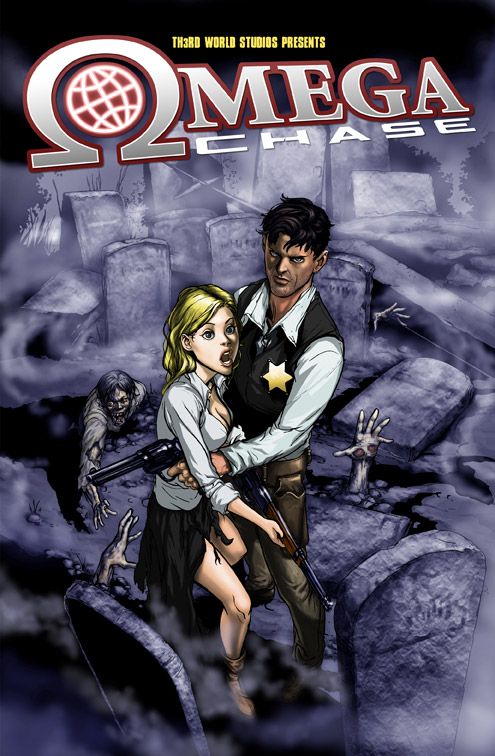 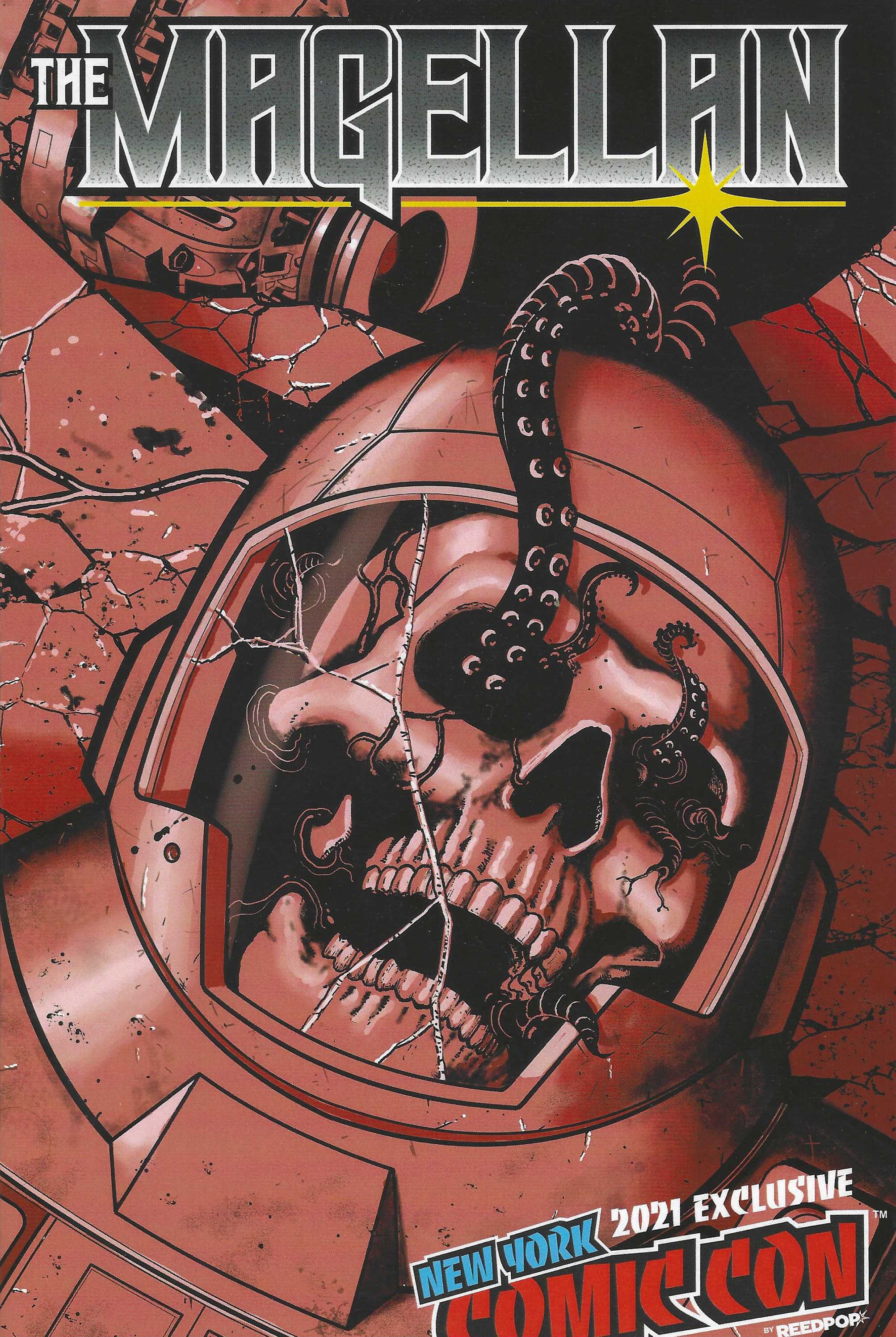 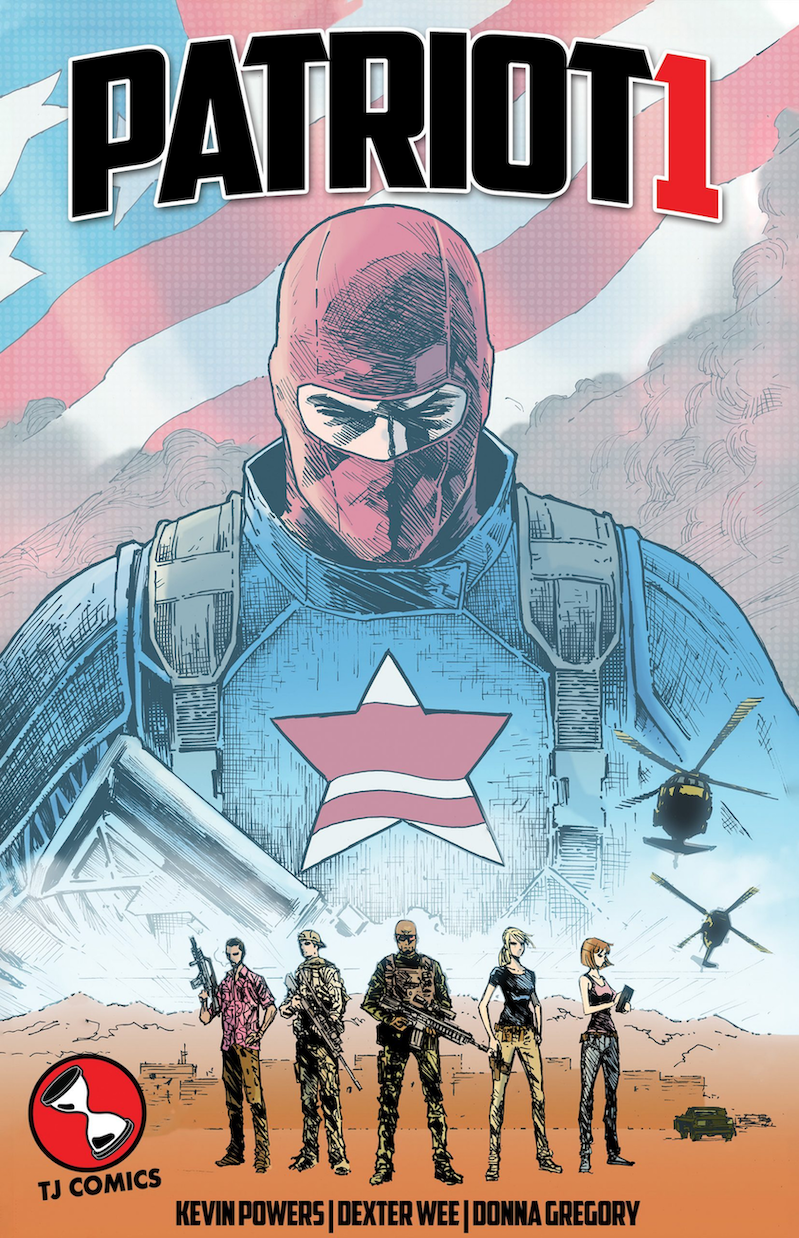 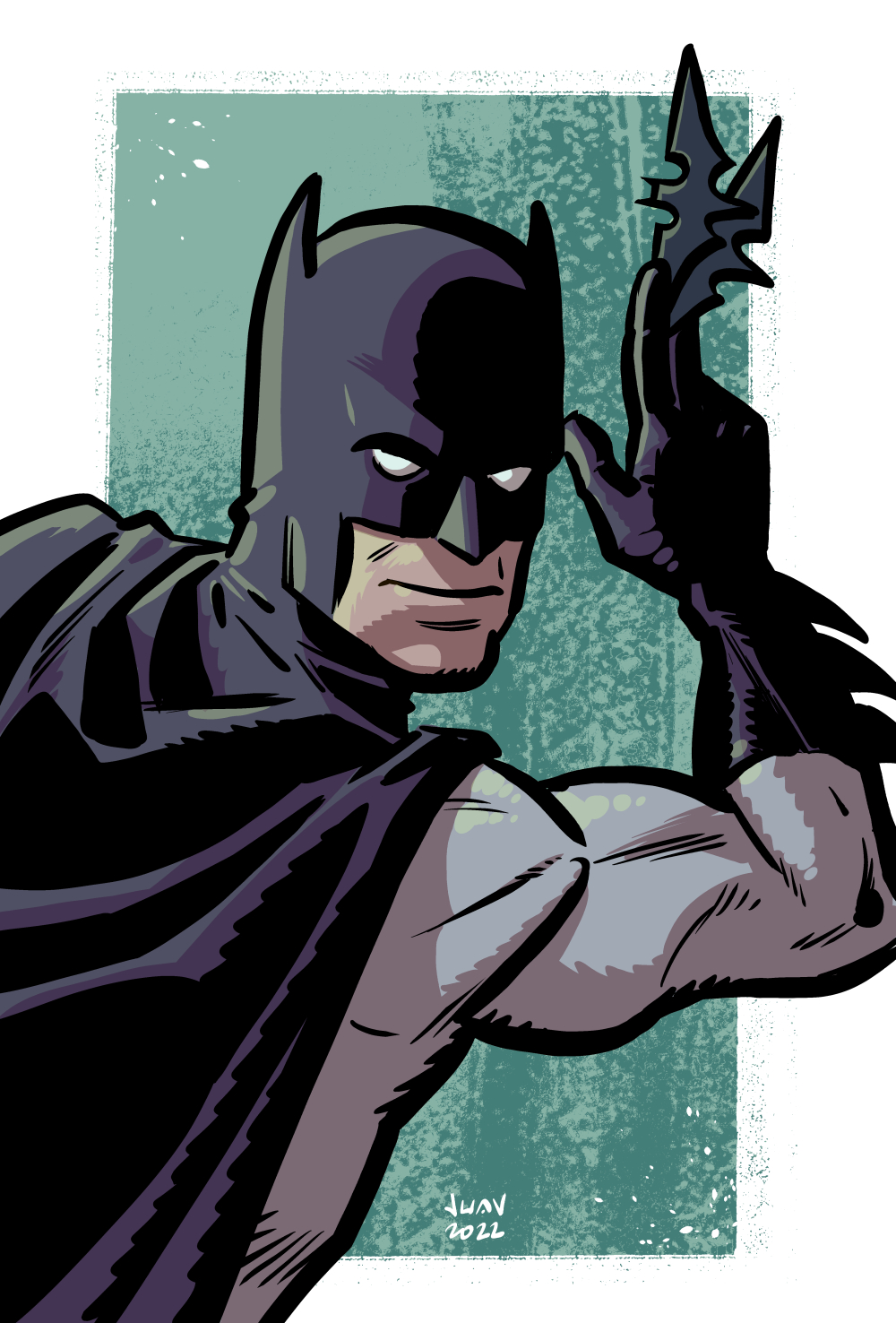 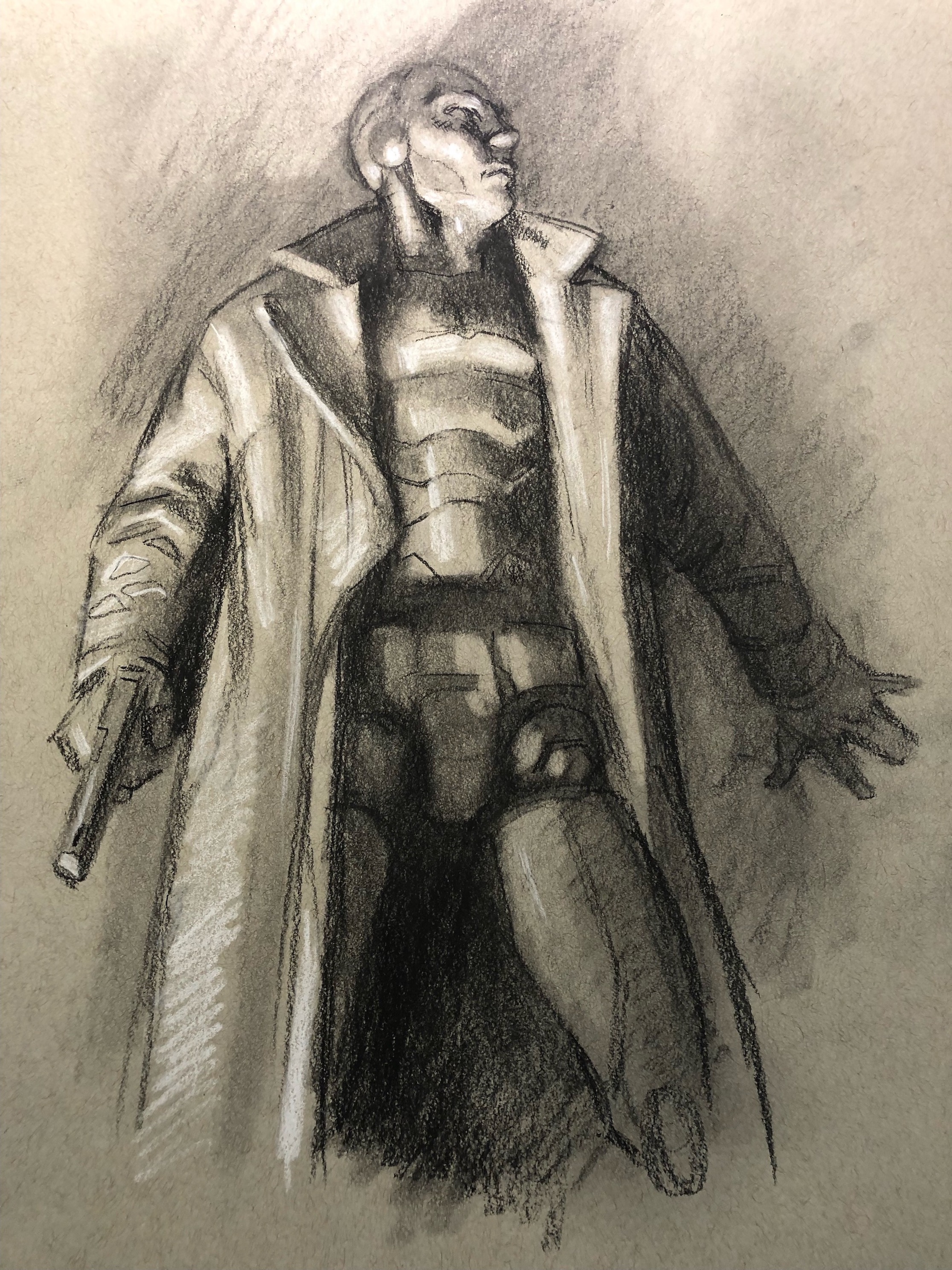 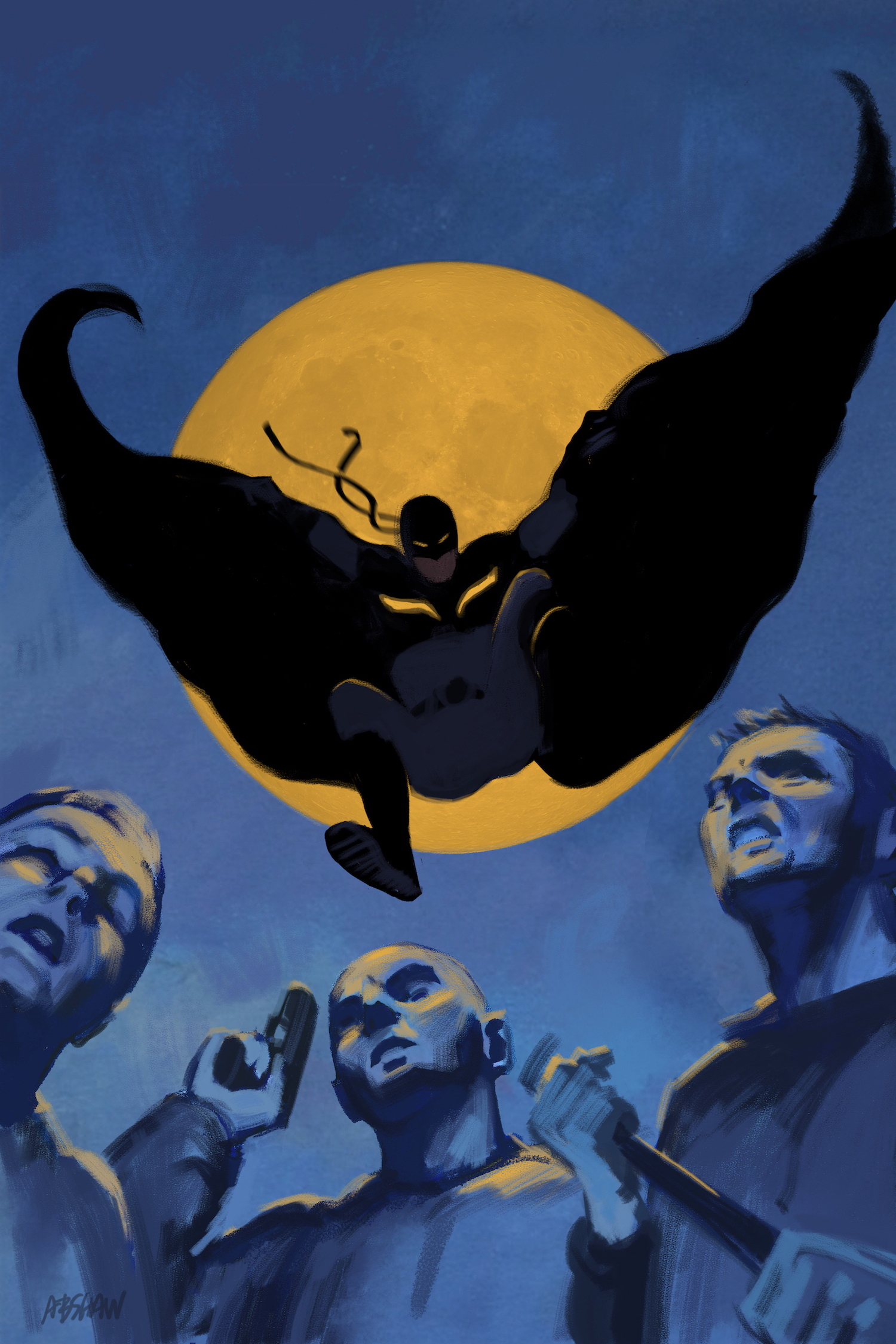 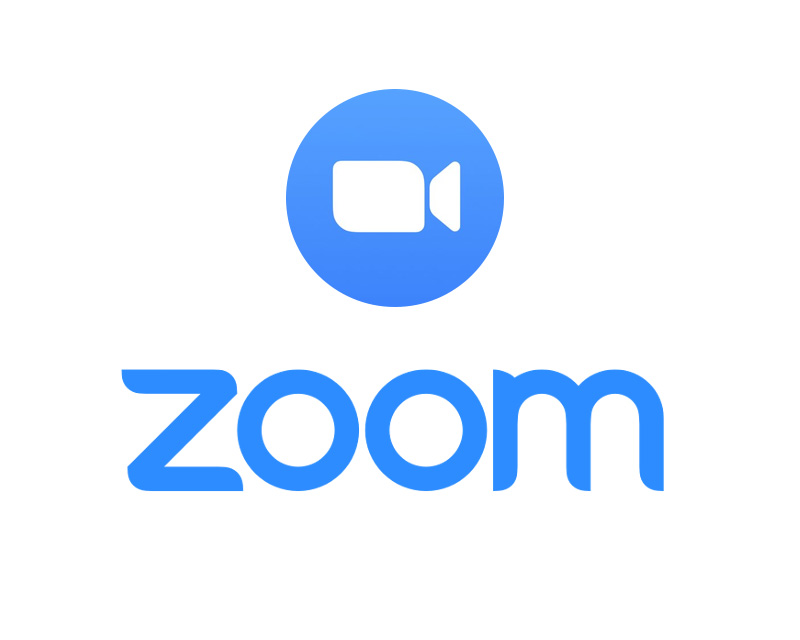 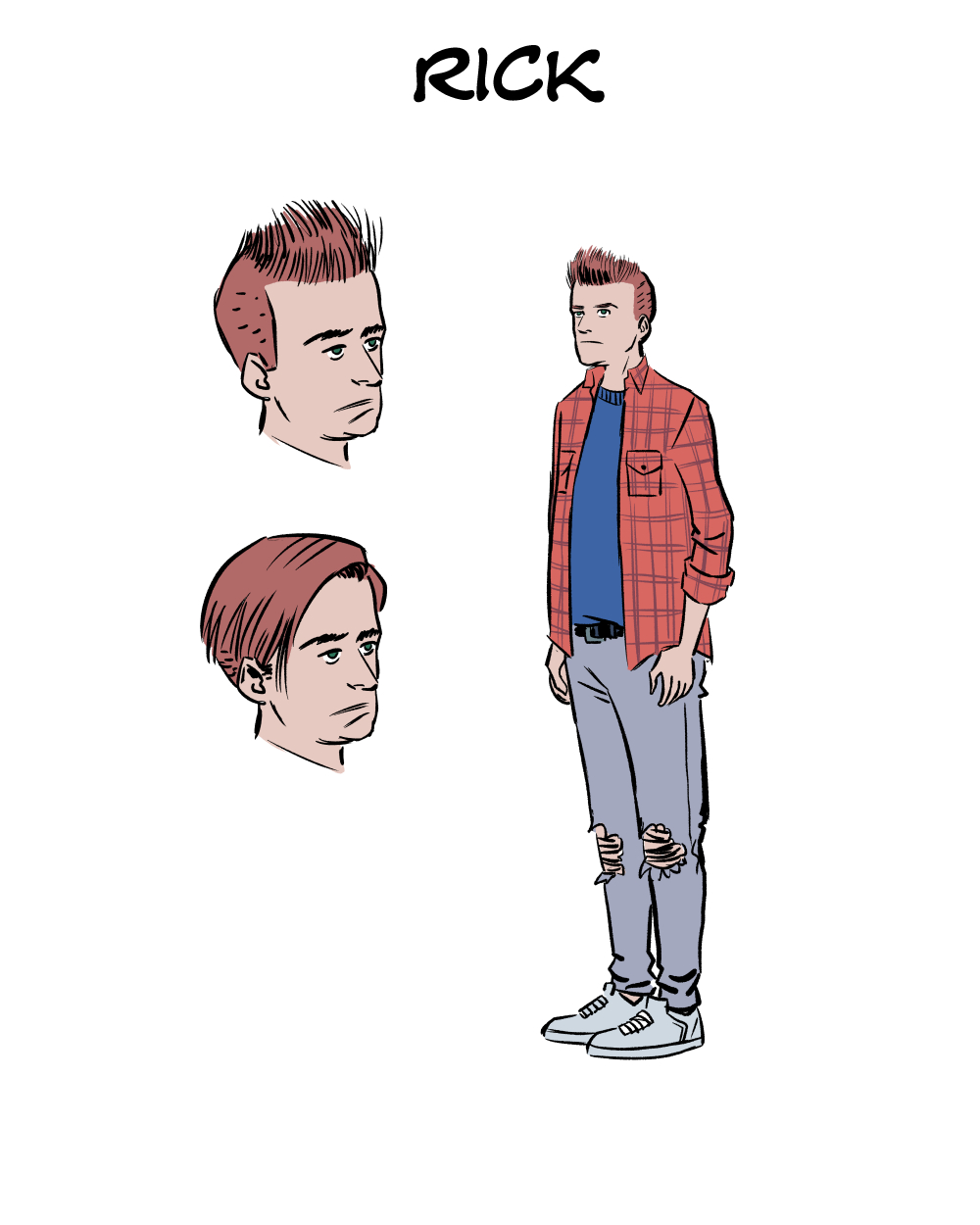 Your likeness as the protagonist of Riptide Sanitarium #3!

Welcome to the Riptide Sanitarium, where every cell tells a tale! The brainchild of Ghostbusters co-writers Keith Dallas and Jim Beard, Riptide Sanitarium is a multi-genre anthology of self-contained stories: horror, science fiction, historical drama, fantasy, crime.  In short, any and every kind of story imaginable, and all of them standalone so you won’t have to worry about keeping tabs on some indecipherably convoluted continuity. 20 pages of imagination and creativity. That’s what awaits you inside the RIPTIDE SANITARIUM!

This first issue (or first “cell,” if you like) offers a tale about three suburban youths who go looking for trouble… and find it! It’s Don’t Breathe meets Invasion of the Body Snatchers, sure to please any horror fan!

Just so everyone understands, Riptide Sanitarium will NOT be available in stores or via Amazon. It can only be purchased here, through Zoop! So your attention and support will be appreciated until the end of our days! In fact, EVERYONE who pledges to this campaign will have their name enshrined on a “Campaign Contributor” page within Riptide Sanitarium #1! 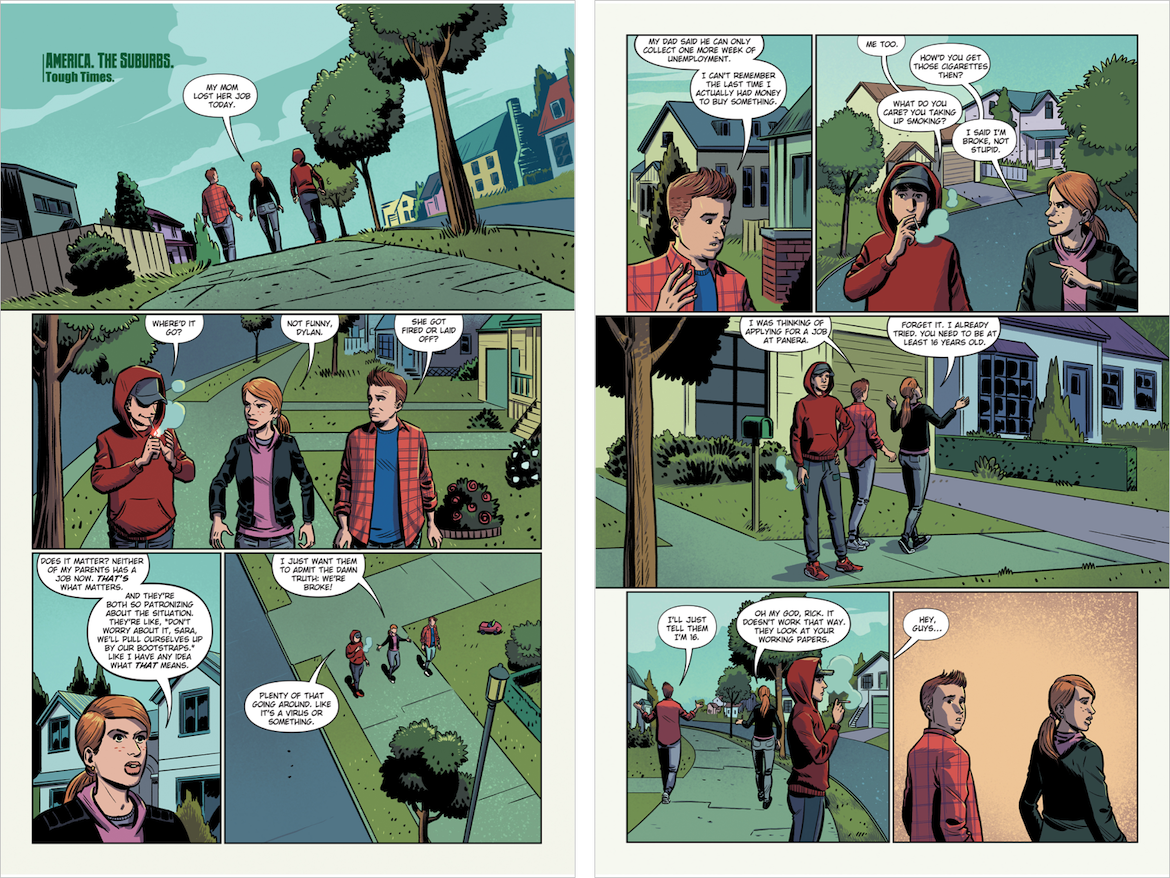 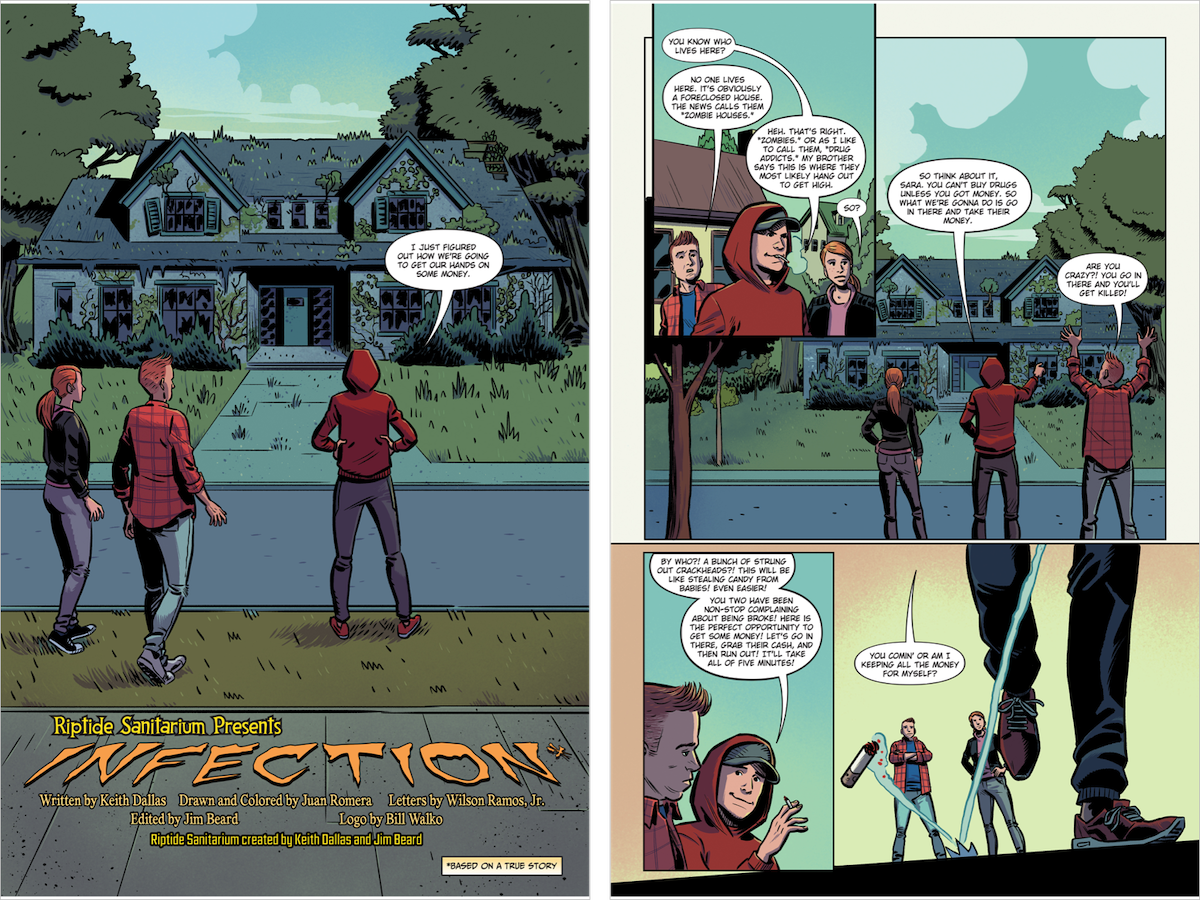 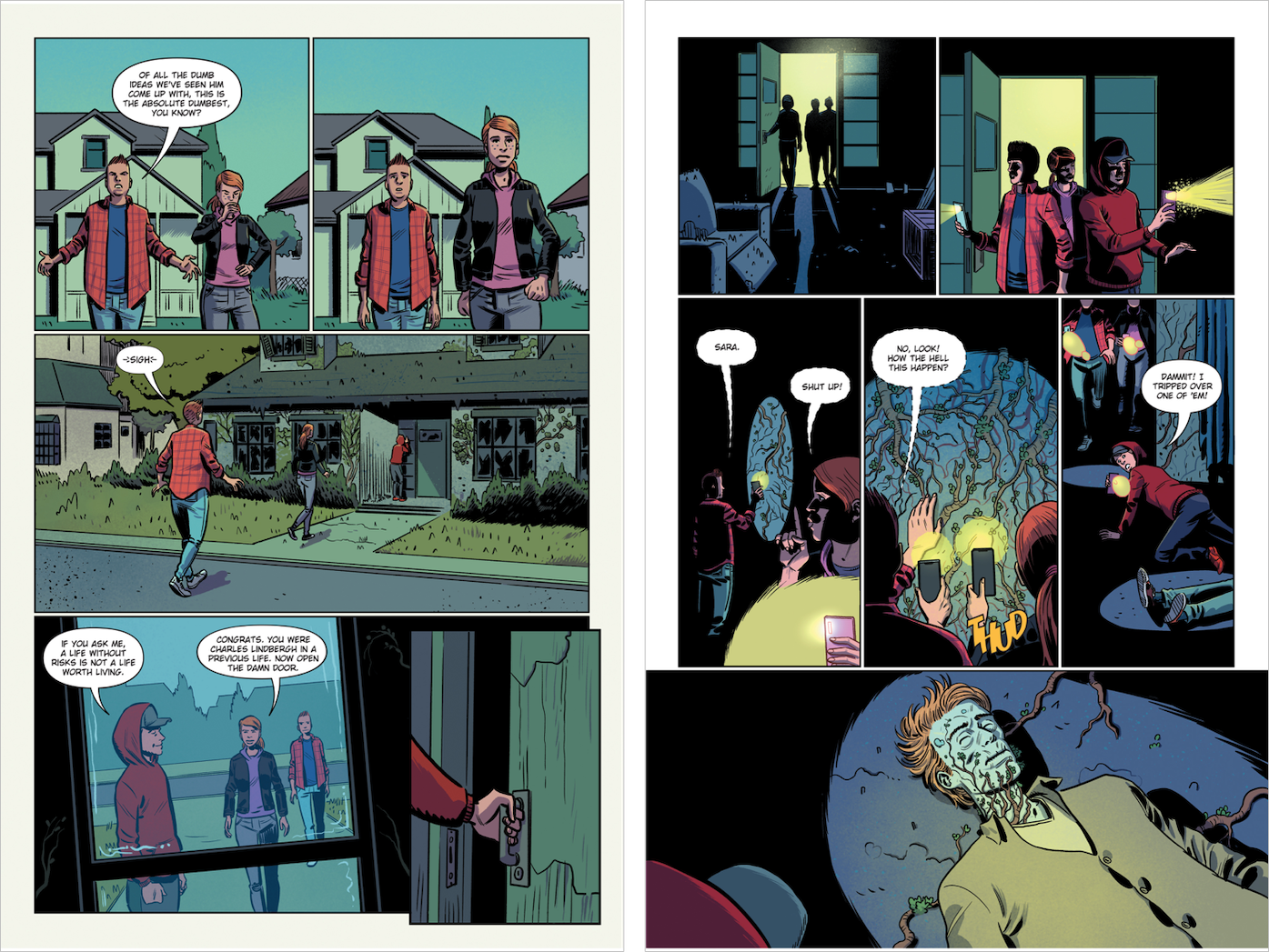 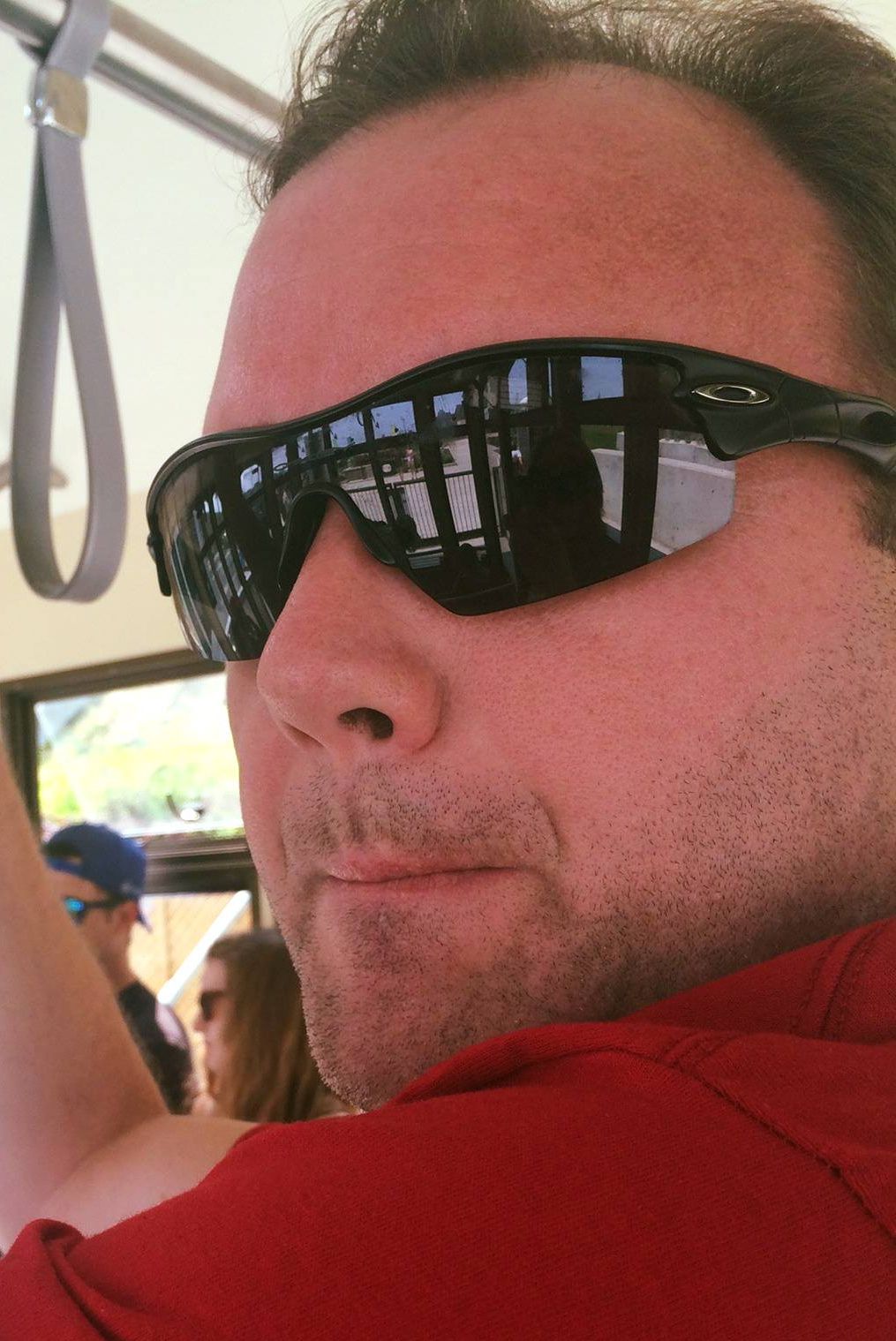 Keith Dallas (writer) has written and edited numerous comic book history books for TwoMorrows Publishing, including The Flash Companion, the American Comic Book Chronicles series and Comic Book Implosion (for which he earned an Eisner award nomination). He has also worked for IDW (Ghostbusters) and Dynamite Entertainment (Stan Lee's How To books) as well as co-created several comic book series, like Omega Chase (Th3rd World Studios) and The Argonauts (Timeless Journey Comics). 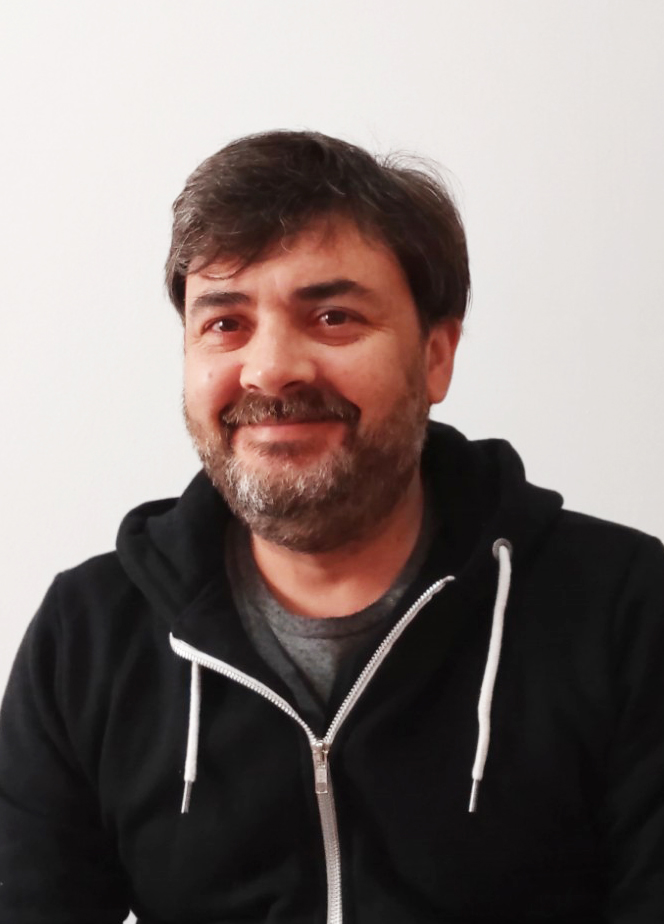 Juan Romera (interior artist/colorist) began his career 15 years ago in fanzines in Argentina, Brazil, and Spain before moving on to indie comics in the United States, where his work appeared in IDW, Monkeybrain, Comics Experience, Desperado Publishing, Diablo Comics, Antarctic Press, and many others. Juan lives in Bahia Blanca City, Argentina with his wife, daughter, and dog. 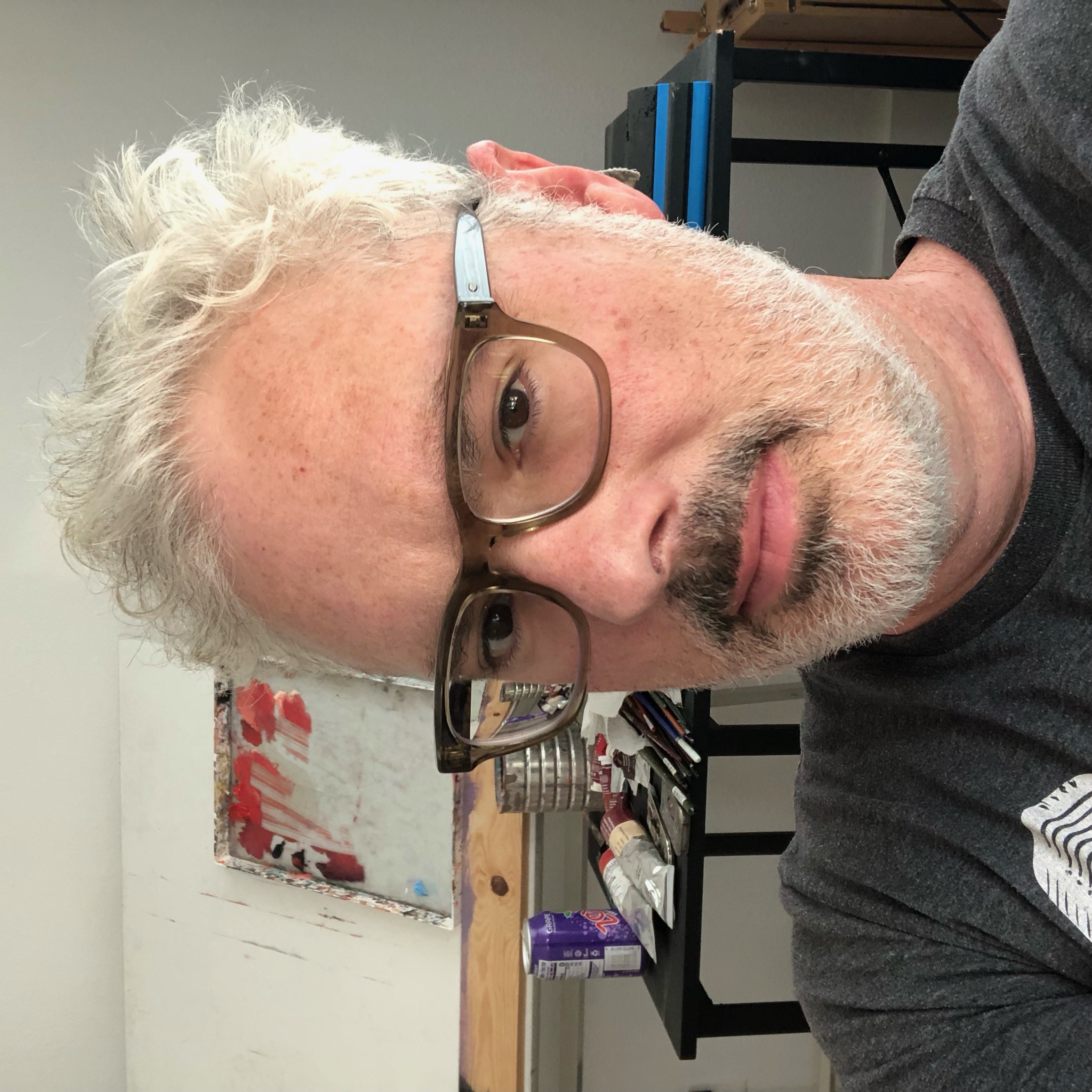 Adam Benet Shaw (cover artist) is a traditional and digital painter whose work has been featured in publications by Dark Horse Comics, Image Comics, Oxford American magazine and Southwest Art magazine, among many others. In addition, Adam's large scale oil paintings have been shown in solo and group shows across the U.S. and abroad including New York and London. 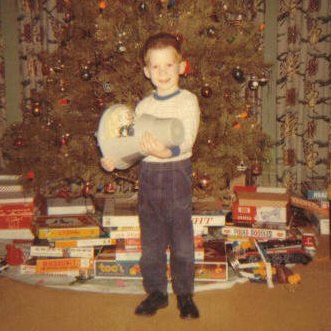 Jim Beard (editor) became a published writer when he sold a story to DC Comics in 2002. Since that time, he's written official Star Wars and Ghostbusters comic book stories and contributed articles and essays to several volumes of comic book history. His prose work includes Green Hornet and Kolchak novellas as well as three books of essays on the 1966 Batman TV series.

To Be Revealed When Funding Goal has been achieved

Written by Keith Dallas, drawn and colored by Juan Romera and lettered by Wilson Ramos Jr., Riptide Sanitarium #1 is FULLY completed!  Our work on the issue is DONE!

We just need to send it off to the printer, and that’s the purpose of this campaign: to determine how many copies we should order.

If everything goes according to plan, we anticipate delivery of everyone's rewards in early 2023.

Just a reminder that Riptide Sanitarium co-creator Keith Dallas will be a guest at this weekend’s New York Comic Con! You can find him in Artist Alley sharing table L-32 with artist Don Kramer.

In fact, Keith just announced he will be holding a Zoop-exclusive raffle to win this one-of-a-kind 11x17” Black Adam commission that Don drew. To be eligible for the raffle, you need to pledge at least $10 between now and October 10 to this Riptide Sanitarium campaign. (If you have already pledged and wish to be part of the raffle, just let us know.) Raffle drawing will occur after the conclusion of the campaign at the end of October. (Note: the cancellation of any pledge prior to the end of the zoop campaign will result in the forfeiture of that pledge's campaign ticket.)

You don't need to be attending New York Comic Con to enter, so make that pledge and good luck! Thanks so much to everyone who pledged in these opening days of the campaign! We’re already one-third to our goal! Going to be an exciting (yet laborious) month as we keep pushing to get Riptide Sanitarium noticed by as many people as possible! To that end, series co-creator Keith Dallas is going on a promotional tour (of sorts) over the next two weeks. This weekend he’ll be in Utica, New York. On Saturday he’ll be donning his comic book historian cap in order to deliver a lecture on the infamous 1978 DC Comics Implosion event. That’s from 4-5pm at the Mohawk Valley Community College. Then on Sunday he’ll be a guest at Uticon, the one day comic book convention also at the Mohawk Valley Community College. The following weekend Keith will be sharing an Artist Alley table with former DC Comics artist Don Kramer. You can find them at Table L-32 where Keith will unveil a special Riptide Sanitarium offer that you won’t want to miss out on. So if you’re in the New York area, make sure to attend one of these wonderful conventions and meet Keith!
Keith