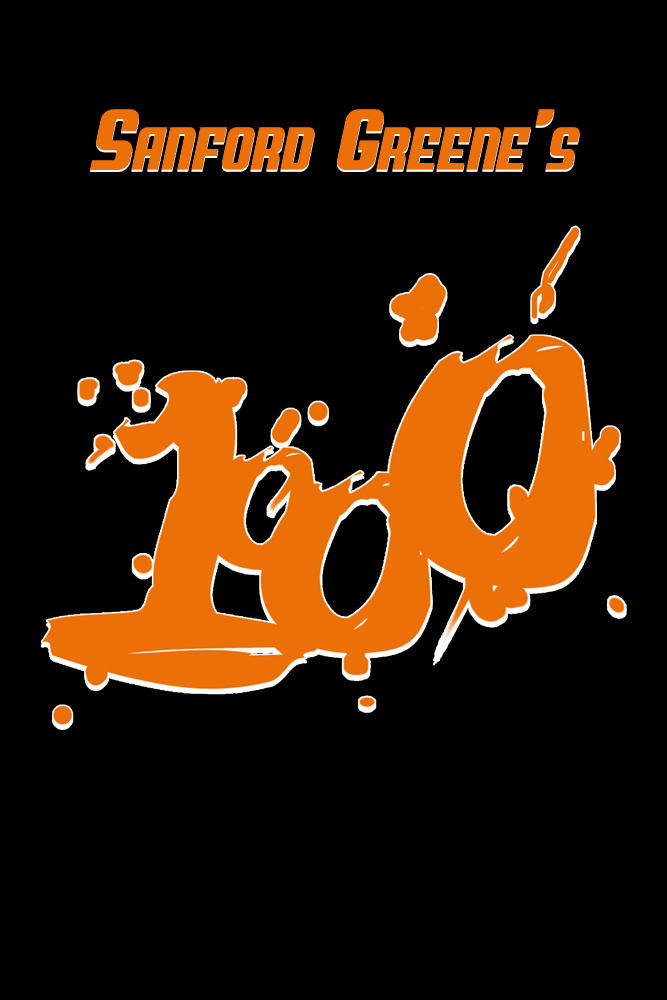 From the Eisner winning creators of Bitter Root. Set in a modern world of aliens, warlocks, zombies, and ancient beasts, 1000 follows Dragon Son - a supreme entity who’s abandoned all creation as he struggles to return to his true Dragon form by completing one thousand acts of repentance. Son is joined by five other agents who are charged with secretly policing the world and keeping civilization from crumbling completely.

1000 first premiered as a webcomic and won the 2018 Ringo Award for Best Webcomic. This deluxe edition collects the entire run of the webcomic with additional behind the scenes content.