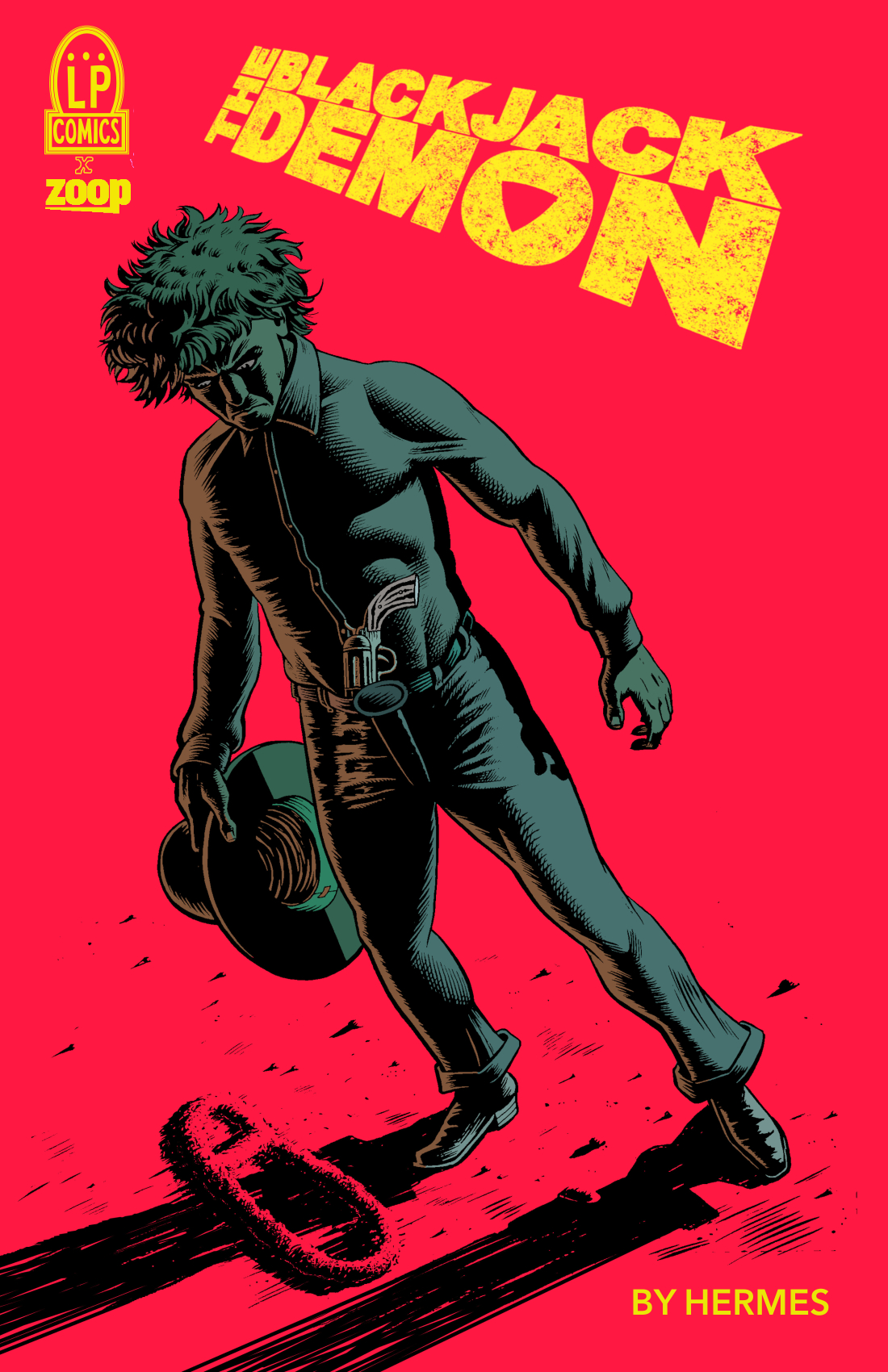 1894. Deep in grief, young Silas Pritchard races across the American West to kill the thing that brutally murdered his father. In this first chapter of The Black-Jack Demon, follow Silas as he begins to ask himself the question … what is the price of revenge?

This campaign features a Zoop exclusive cover for the trade paperback (which collects the first three issues, plus Hermes' little seen comic debut, the sci-fi one-shot, The Eternity Corridor), along with signed copies, retailer bundles, a limited amount of the sought-after "tall" version of issue #1, and other rare works.

Steven Leitman from GƎEKS raved, “it sounded good, but boy let me tell you this is so much better than I could have hoped for.”

U.S. only for physical rewards

This campaign has been closed.
We thank everyone for their support!
We use cookies to improve user experience, and analyze website traffic.
For these reasons, we may share your site usage data with our analytics partners.
For more information read through our Privacy Policy.
​