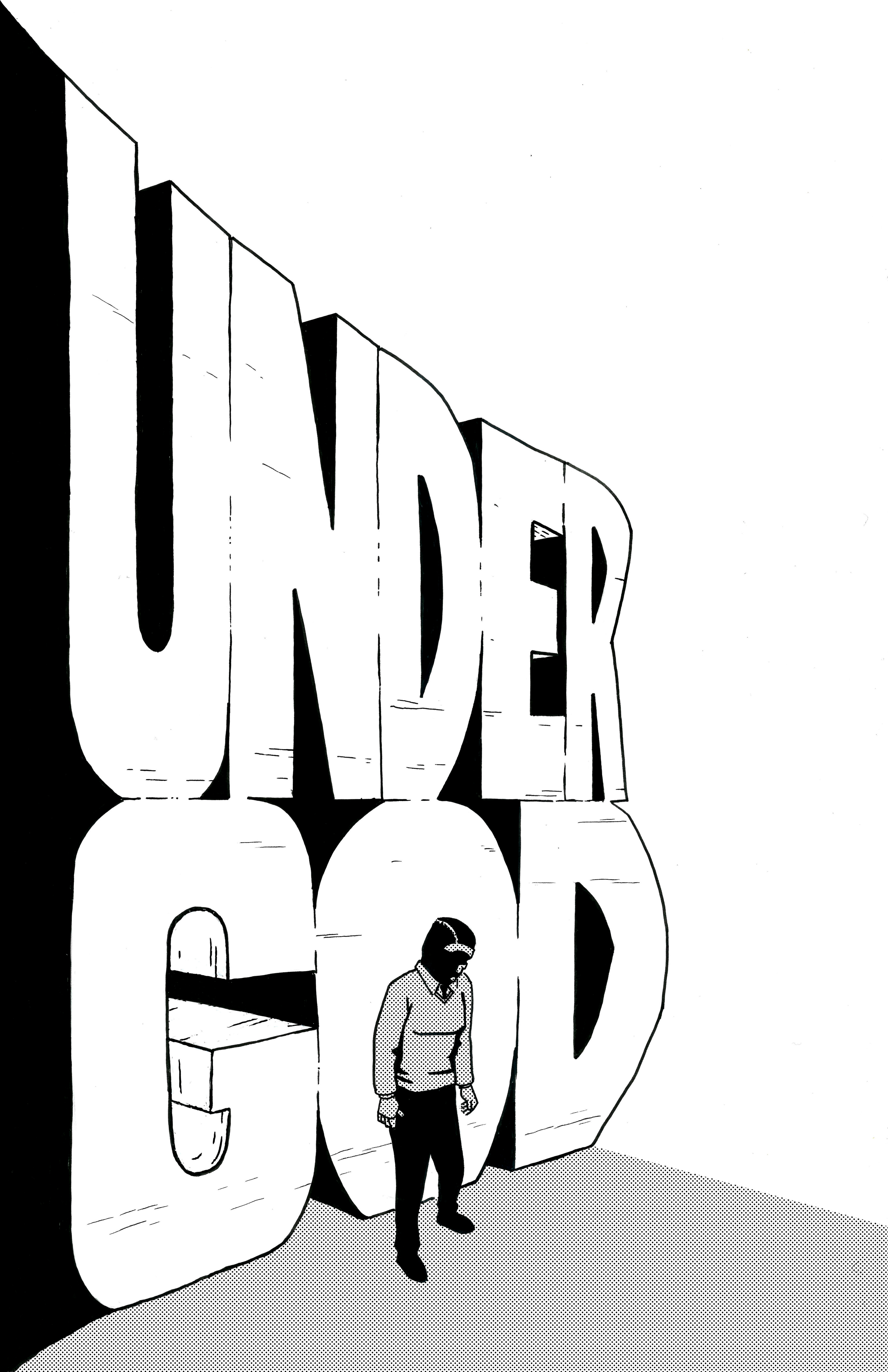 A young woman’s mission of mercy turns deadly as she learns her role in the oppression of those she meant to aid. 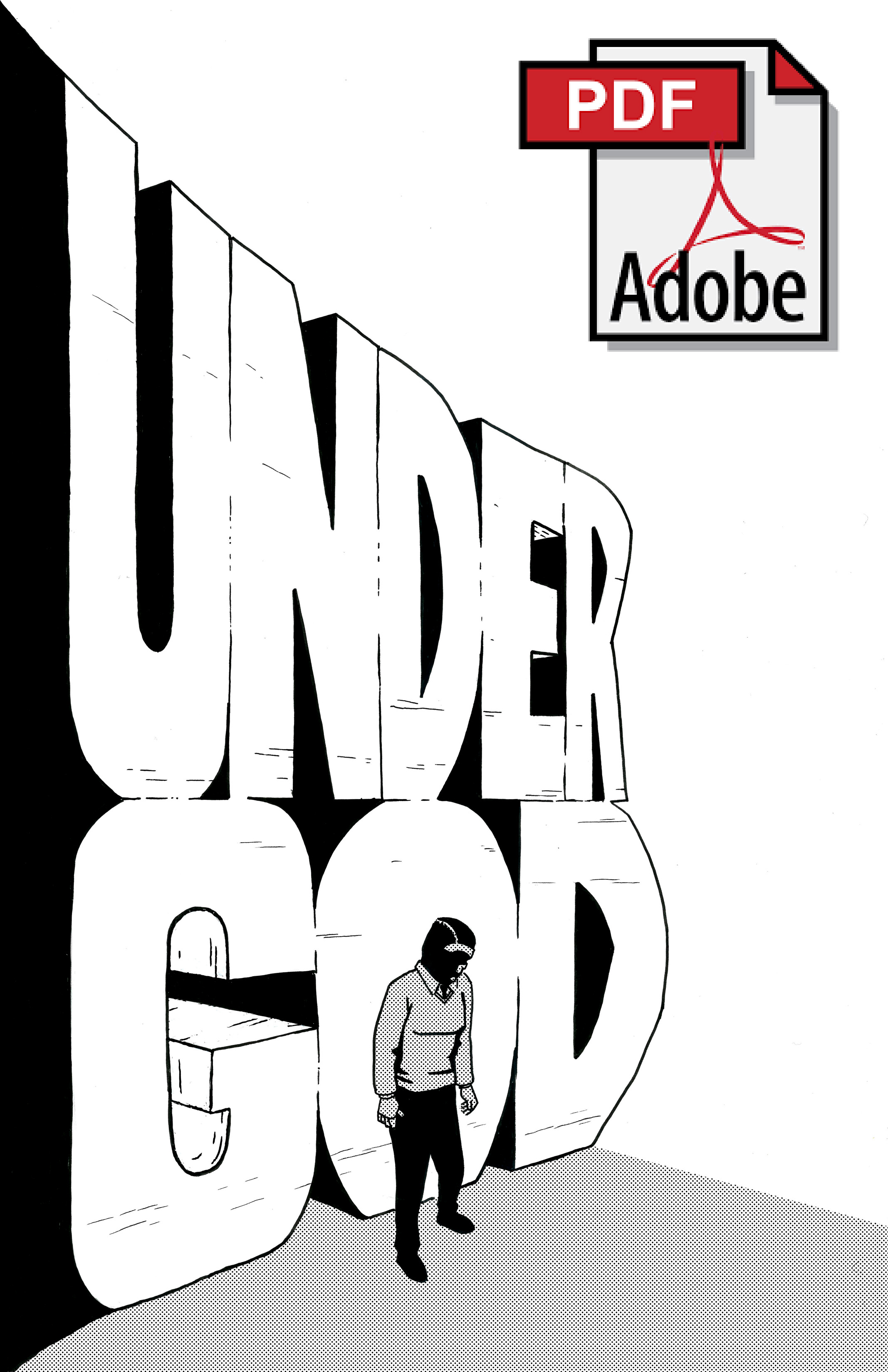 A pdf of the 44 page Under God 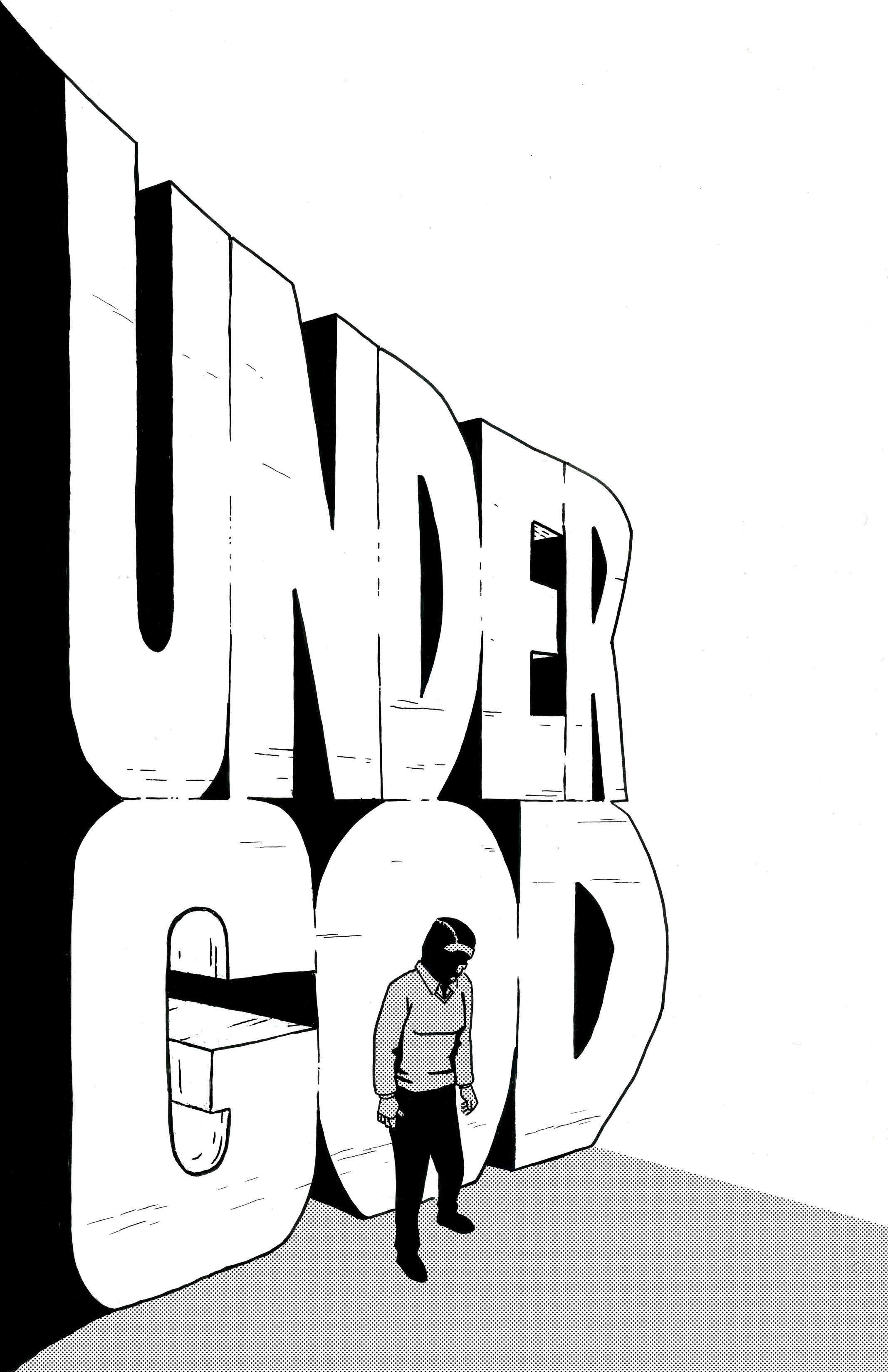 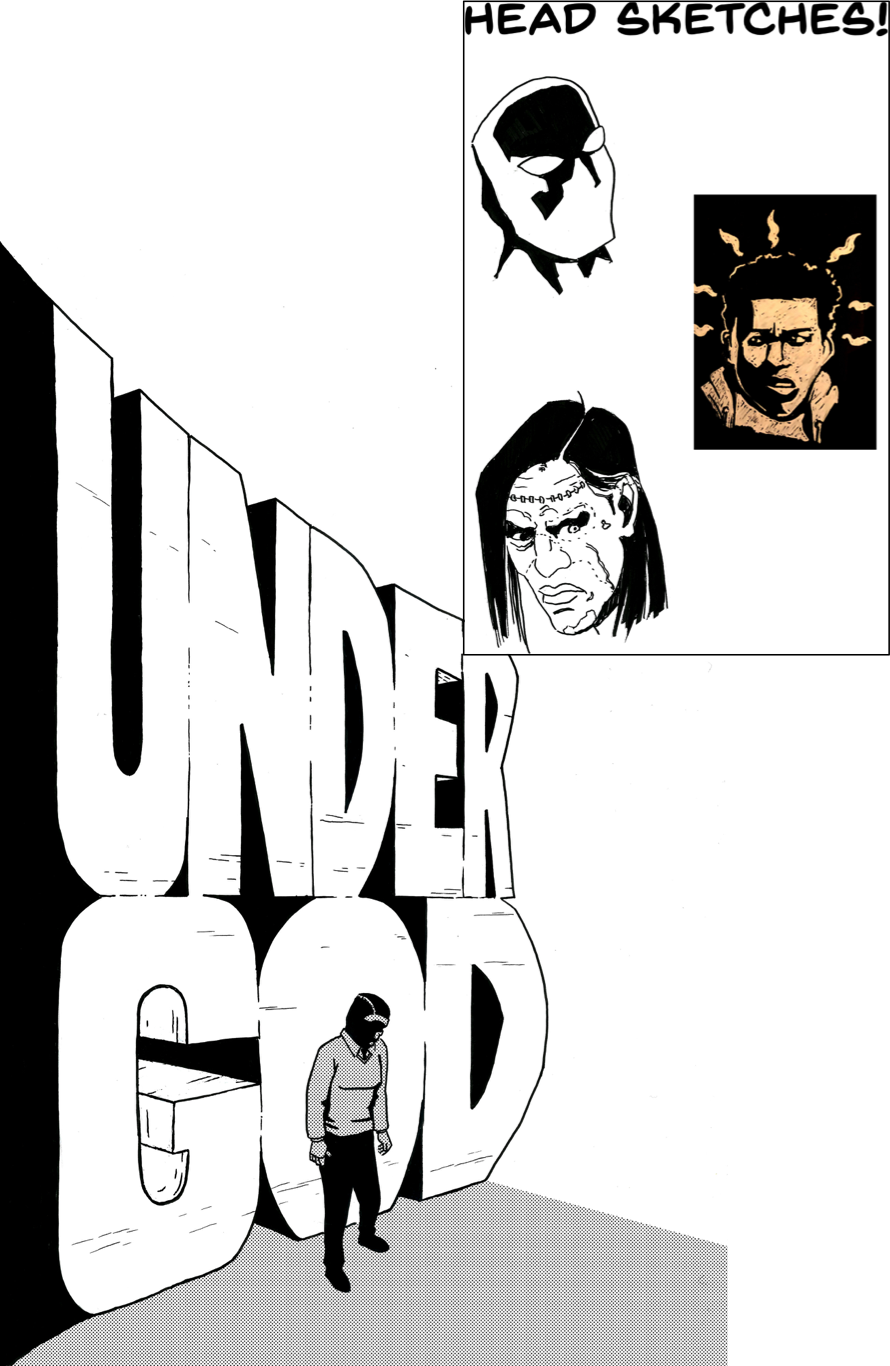 Printed Ltd Edition, signed with a head sketch (of the backer's choosing) on the book. 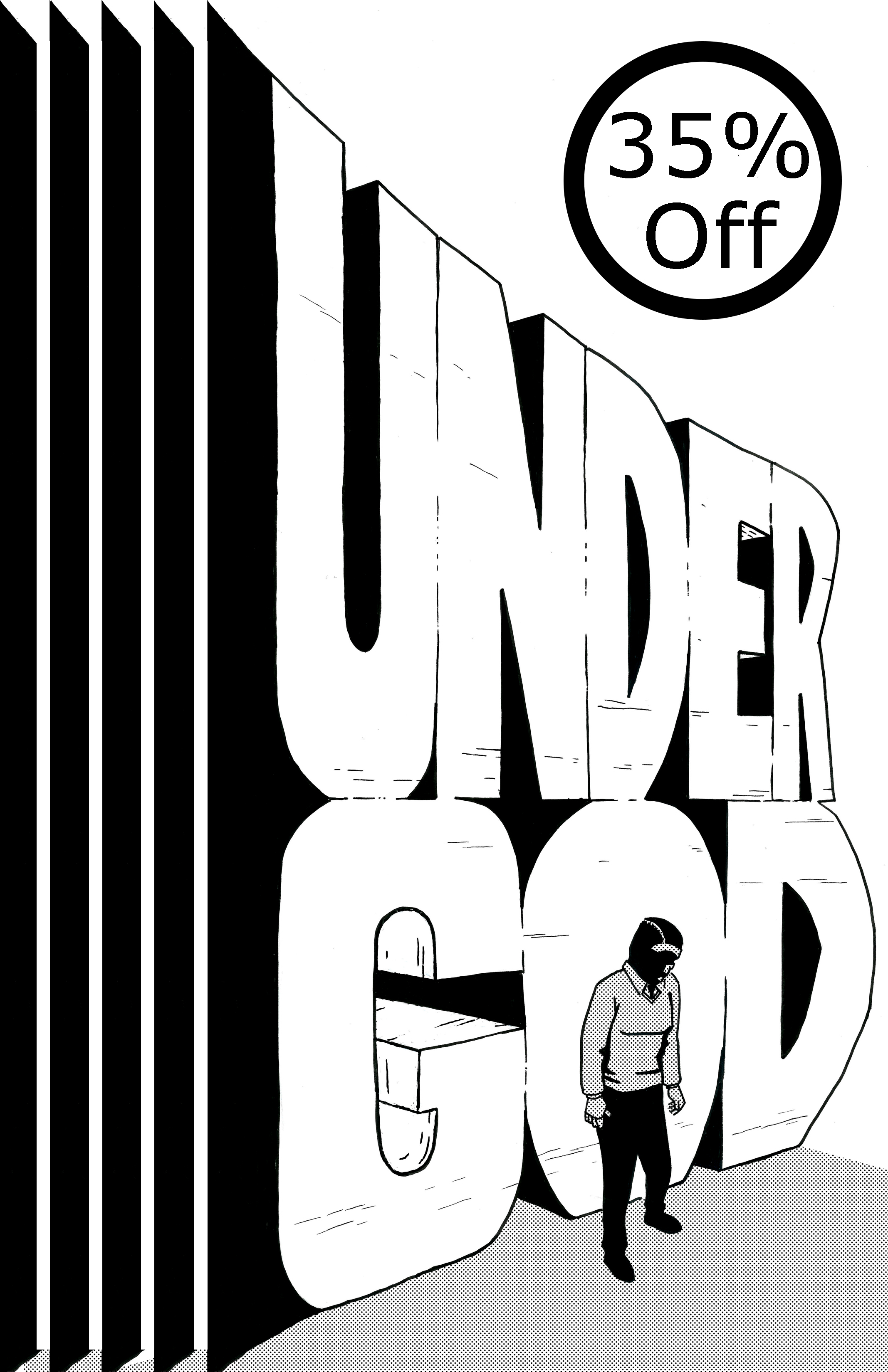 5 copies of the printed Ltd. Edition (35% off the single copy price). Verification of retail address shipping destination at campaign's end. 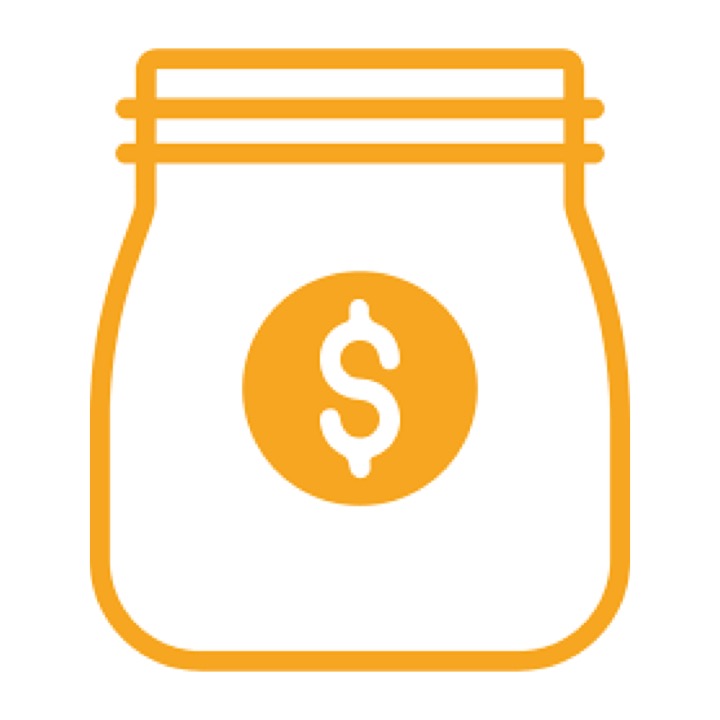 Toss a coin to your Dan. 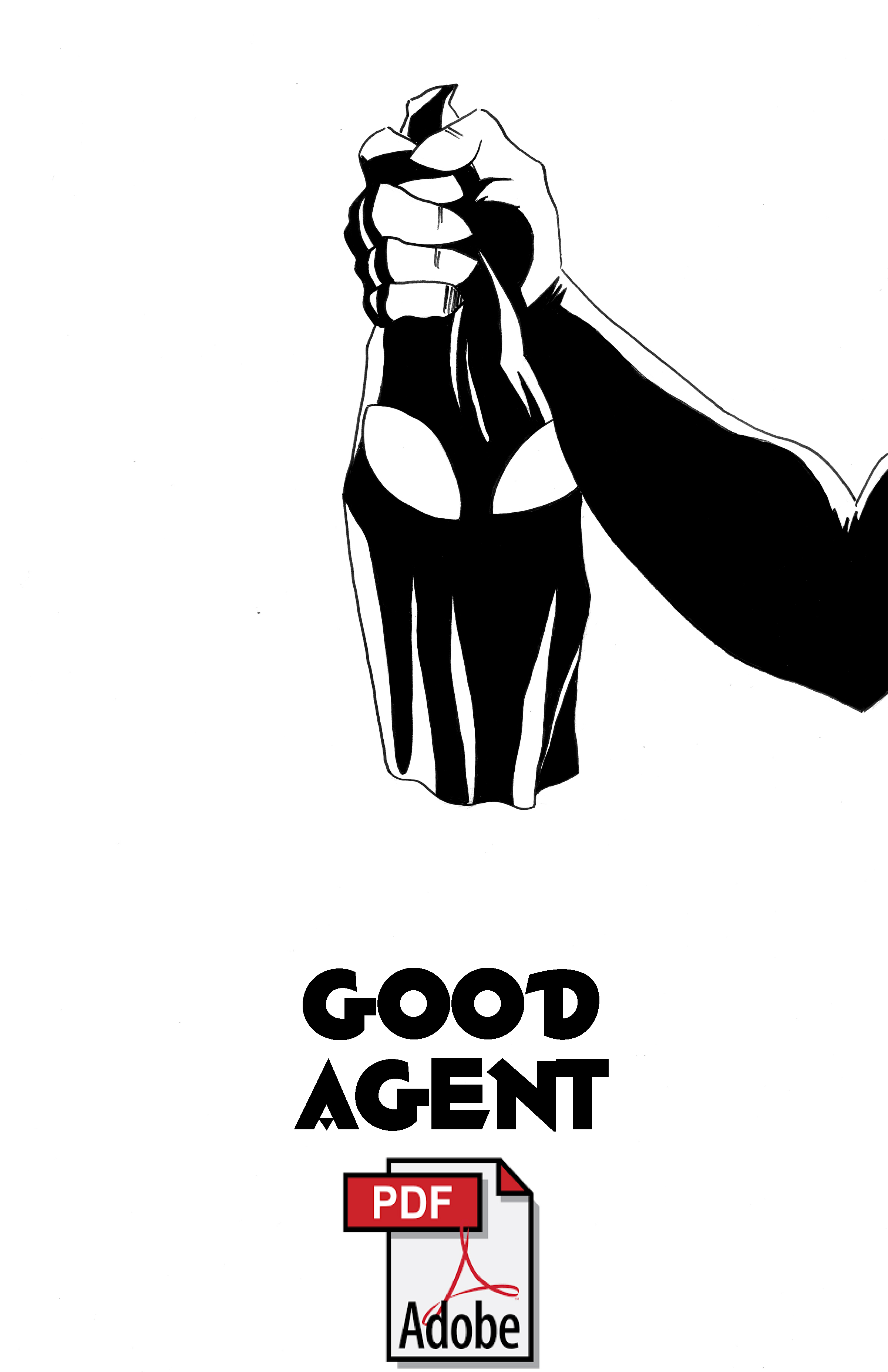 Issues 1-7 of Dan Membiela's Good Agent series in PDF format. Good Agent is a street level hero who takes on social issues in the form of a cult, a werewolf, a vigilante, and more. 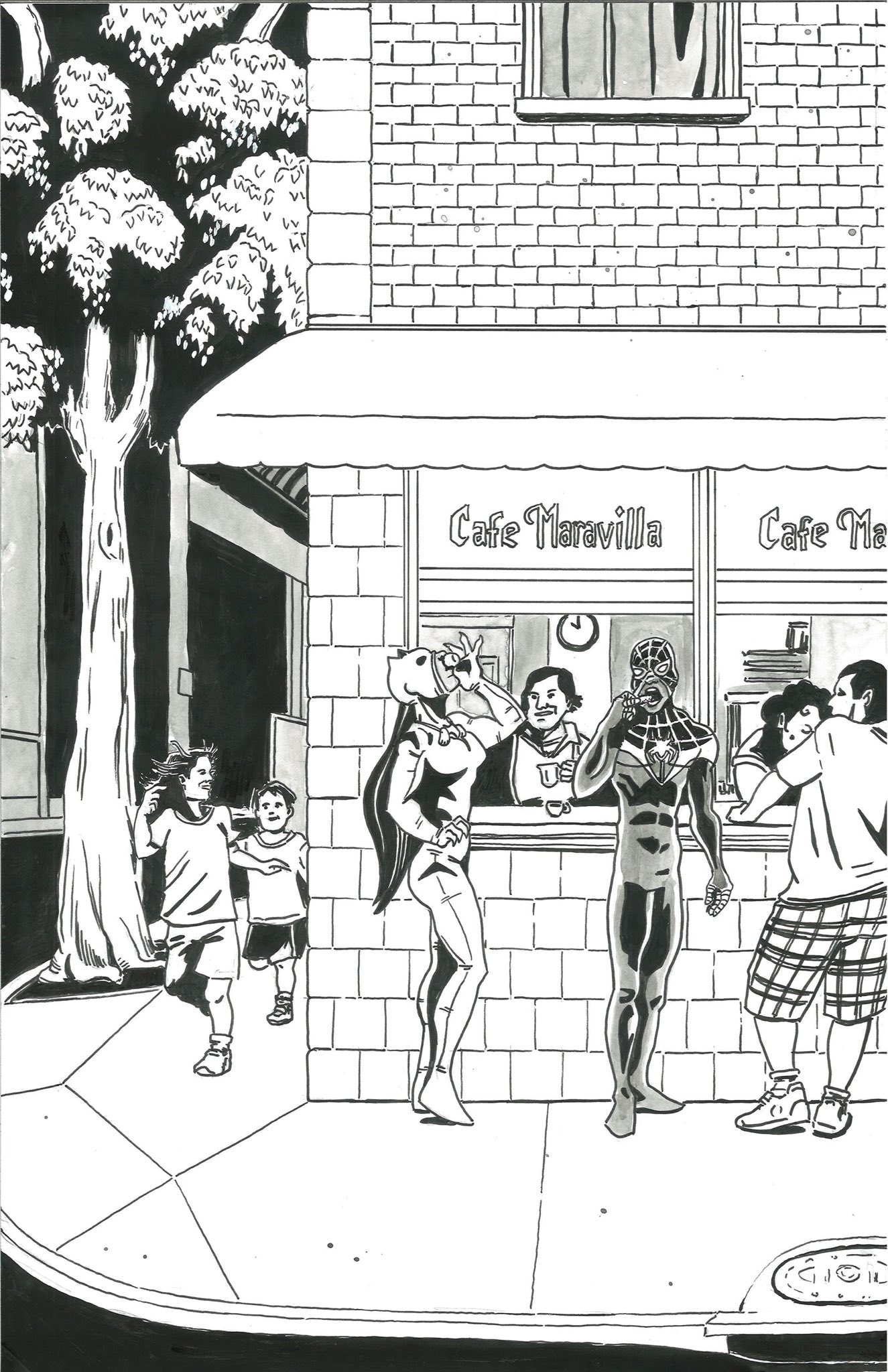 11 x 17 ink on bristol commission of a character of backer's choosing. 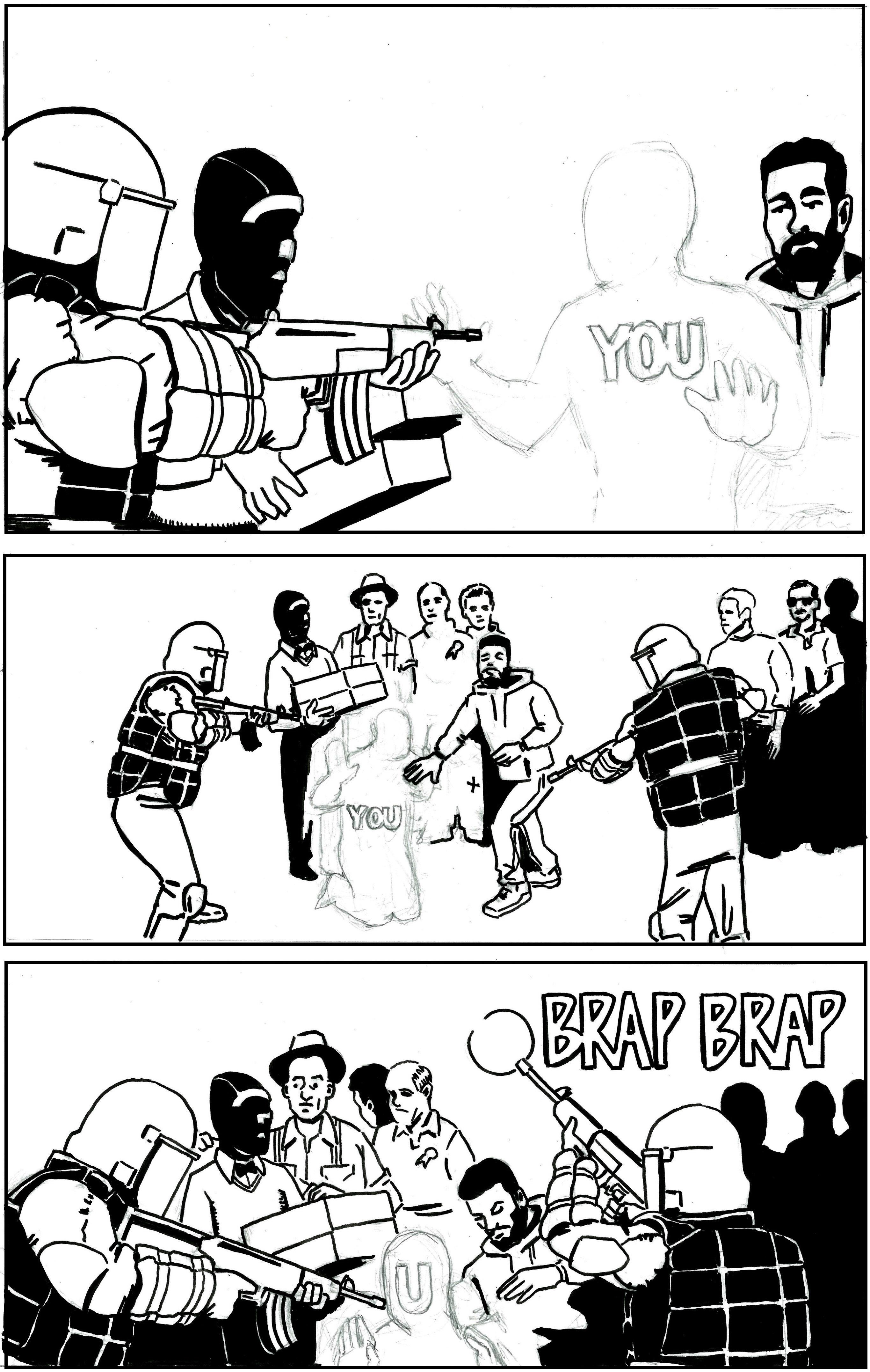 Be drawn into every panel of one page (three panels) as well as receive the 11x17 original art page.

America. The near future. Samantha Skylin is one of a group of high-achieving graduates privileged to be part of a special ceremony on Almsgiving Day: a day of charity. On this day they are part of a charity caravan for those on the other side of the great, big, beautiful walls that separate the holy United States of America from the Unbelievers. Once on the other side of the wall, things quickly go wrong.

Samantha is captured by those she has been protected from her entire life. Now her beliefs and values are in conflict as she sees how those who wish her society harm are forced to live in the shadow of the great border wall.

How will Samantha survive in the land of the Unbelievers?

Under God is being produced in a limited edition print run. Reserve your copy of this unique work of social commentary art. 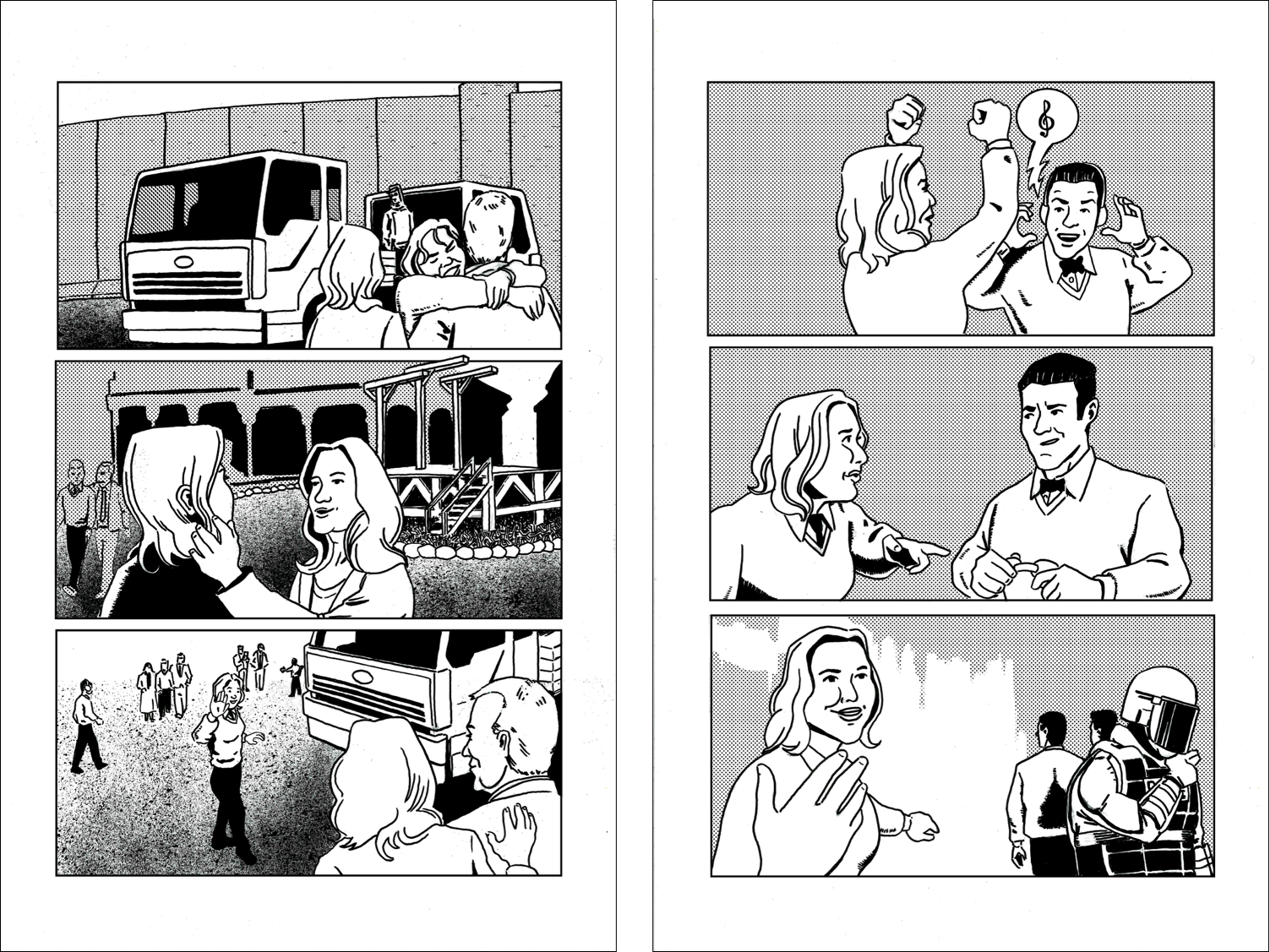 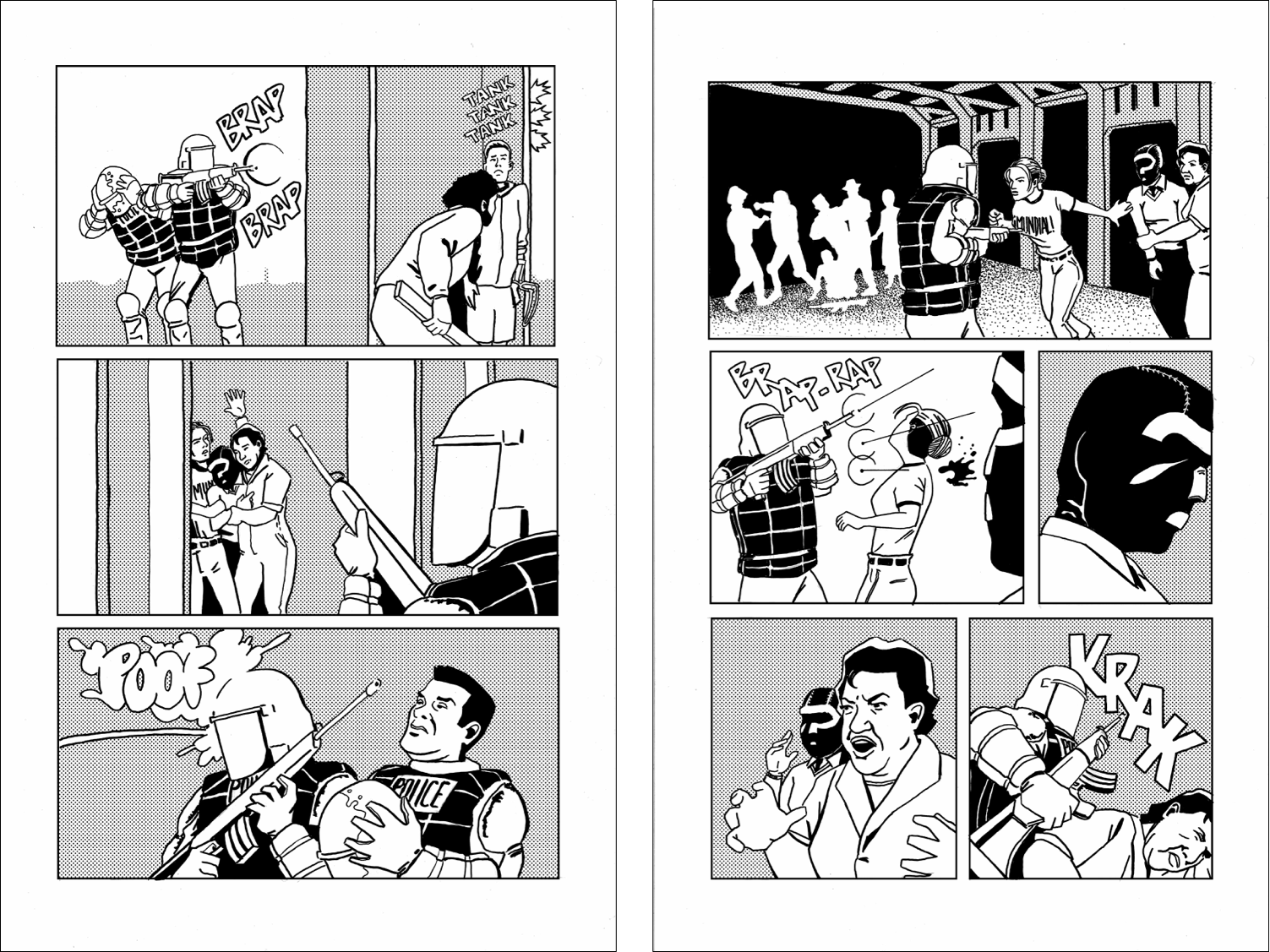 Here are some examples of the 'Commission Add-On' that supporters can claim above in the ADD-ONS section, as well as a closer look at the 'Oh My (Under) God! Add-On', where one lucky supporter can be drawn into every panel of one page, and some head sketch examples from the 'Under God Printed, signed w/head sketch' Reward: 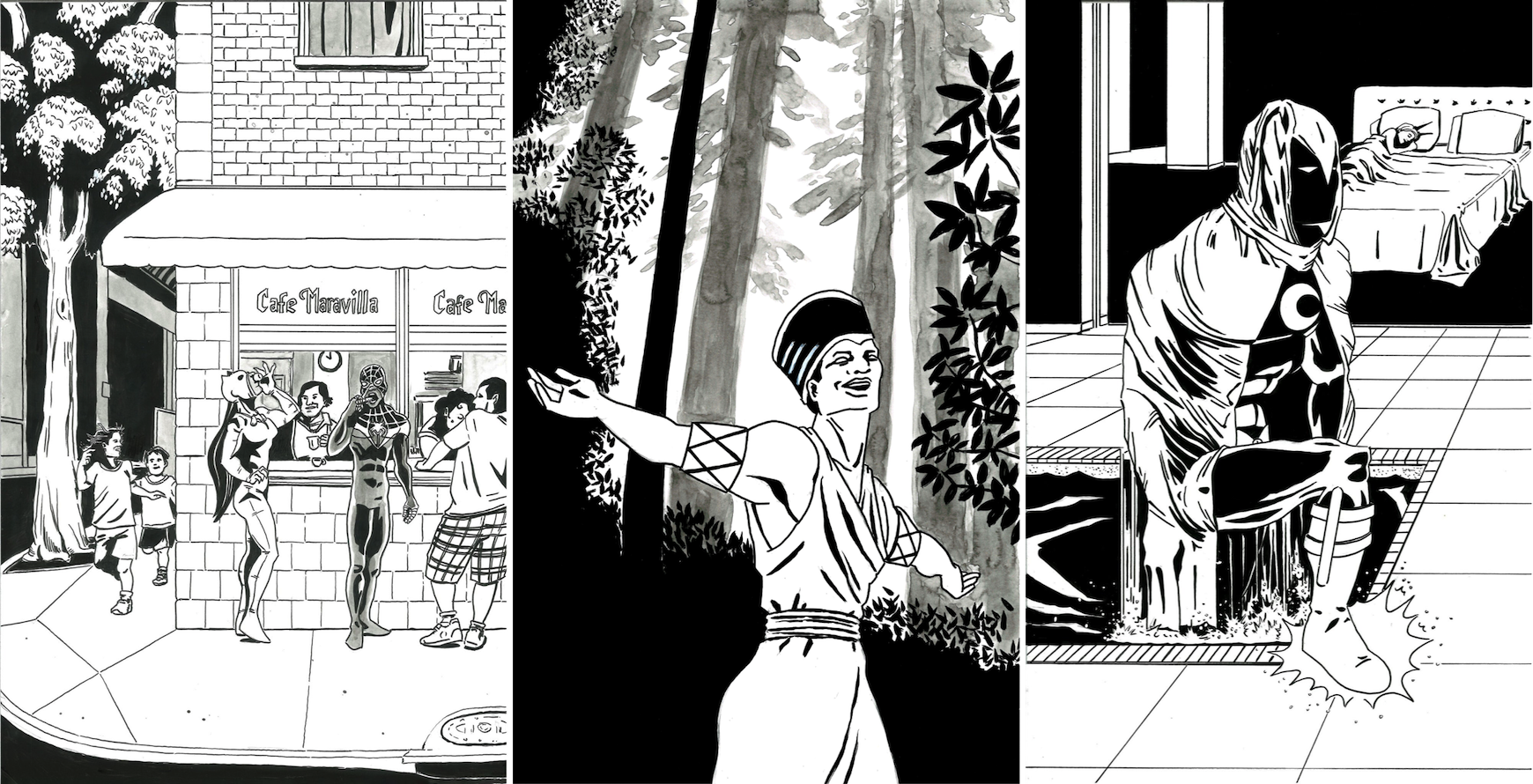 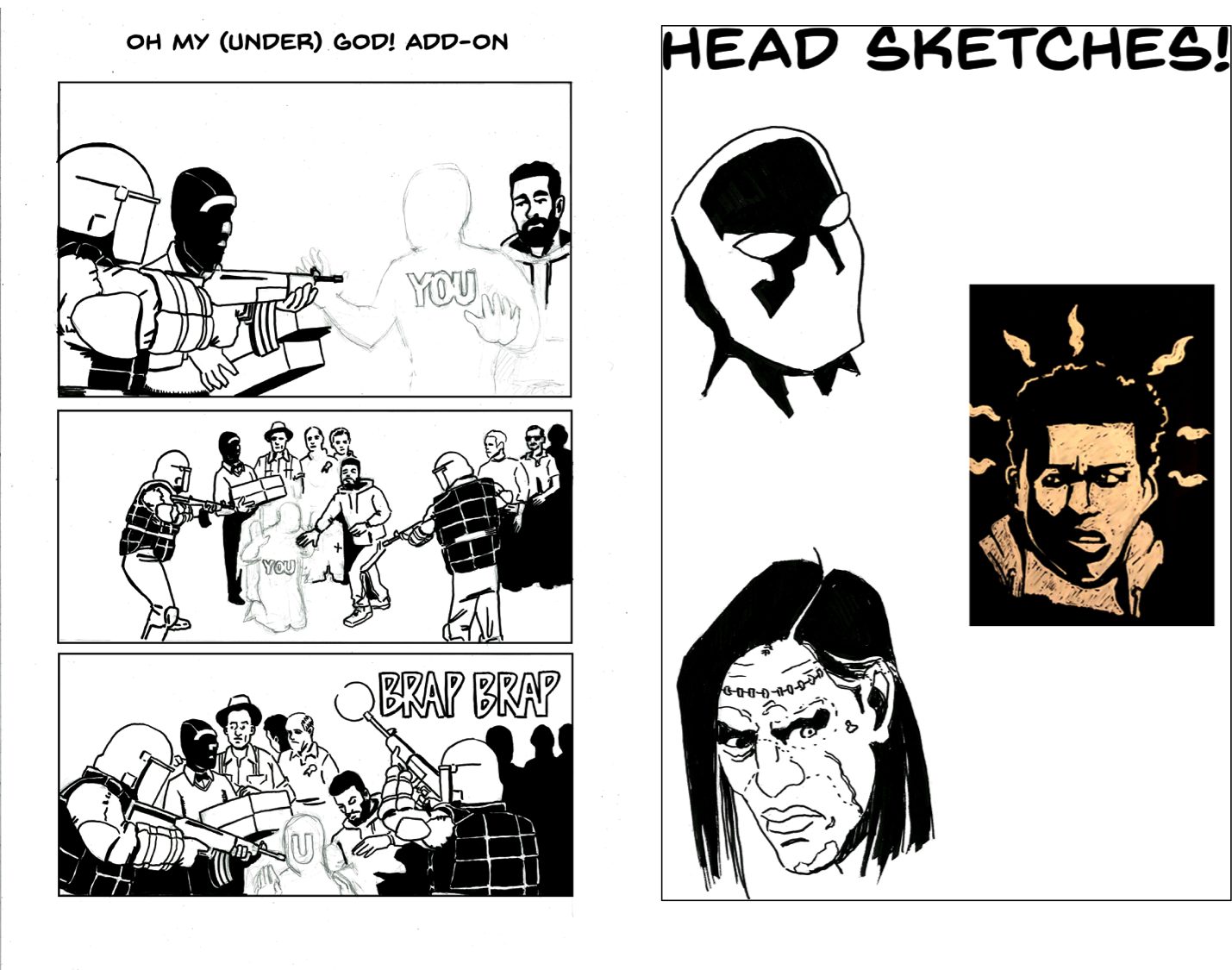 Dan Membiela is the writer/artist of the series Good Agent, available on Comixology at: tinyurl.com/GoodAgentComic. He also has stories in the anthology series Heat Vision, also available through Comixology at tinyurl.com/HeatVisionComic. His comics often explore social issues. Dan is a first generation Cuban-American. Originally from Miami, Florida, he now lives in Michigan.

If the campaign reaches 200% funded, $2,000, then back-up story development material and an upgraded square binding will be unlocked for all physical copies.

May 10, 2022: By the time of my campaign start date (May 10) all of the artwork should be complete, except for the page that will be an add-on where a backer can have themselves drawn into the issue. I expect that all the digital additions to the art (panel borders, tone effects) and lettering will be done by the proposed campaign end date.

June 10 - July 22: An additional 6 weeks to receive feedback from the backer being drawn into the issue, and complete that page and it’s digital effects and lettering.

Hi! Just a quick update to say, “Under God is funded!”
Thank you to everyone who supported Under God and made this happen. 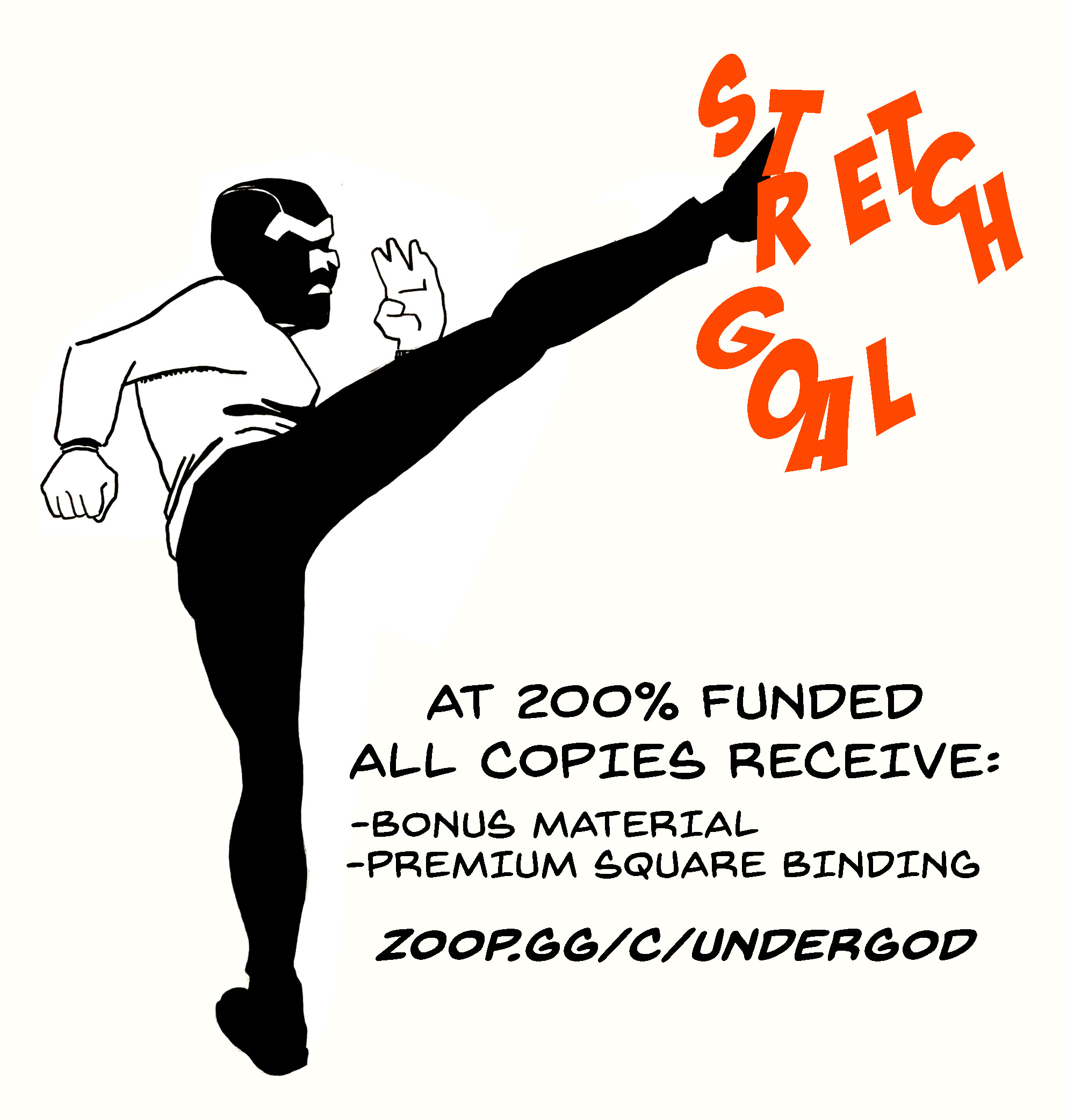 Under God has only one stretch goal, which unlocks at 200% funded. More than 10 pages of concept art and additional material will be added; bringing the page count up to 60 pages, and allowing a square binding to be added to all physical copies.
If you haven’t already, please take a look at the campaign page at Zoop.gg/c/UnderGod to reserve a copy.
And please help spread the word, so that Under God can get into the hands of someone it could mean the world to, while also helping hit its stretch goal.
Below is an example of the bonus material concept art that will be added once we reach 200% funded.
Thank you!
Dan Membiela

The Under God Timeline(s)

Hi, I'm Dan Membiela, writer/artist of Under God. I wanted to reach out with a quick note about Under God and its timelines.
The first timeline is the one that the characters follow within the story. Under God takes place in a near future America, where far-right talking points have been taken to their conclusion. A big, beautiful wall separates what once were known as blue states from the red states, which are now just called America. This holy America values charity and as part of a special ceremony on Almsgiving Day, a few privileged graduates are chosen to take part in a charity caravan to the other side of the wall. Once there, things quickly go wrong and one of the graduates, Samantha Skylin, cannot return with the rest of the caravan. How will Samantha survive in the land of the Unbelievers?
The second timeline is the fulfillment timeline. Under God is a 44 page, one-shot graphic novel, with only two pages (and one "get drawn into the comic" page) remaining before adding digital effects and lettering can begin. I have set a fulfillment date of September 1st and am confident I can make that date and my goal is to have books shipped ahead of that.
Below is a preview page not shown in the campaign page, from a scene where a rescue attempt to extract Samantha from the band of Othersiders goes south.
I would love it if you could support Under God, or, if not, please spread the word so this book can get into the hands of the right person.
Thank you!
Dan Membiela (@HalRoth on Twitter)